ICC role in IPL 7 limited to keeping it corruption-free 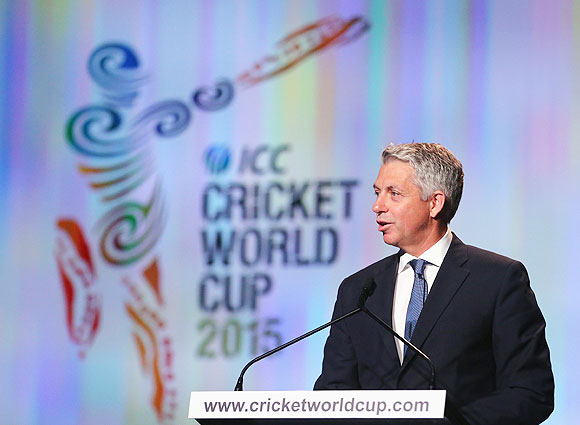 ICC’s Chief Executive Officer Dave Richardson has said that the parent body's involvement with the Indian Premier League's matches in Dubai will be limited to strictly providing support on the anti-corruption front and negotiations are on with BCCI in this regard.

"Our office is in Dubai, so we have certain facilities which we will make available to the BCCI if they need them. Essentially though, our involvement would be on the anti-corruption side. As we speak, I think the contract between the BCCI and the ICC ACSU is under negotiation. So, it is a little bit premature to say if our services are actually going to be used but that's probably very likely," Richardson said during a media interaction in Mirpur on Friday.

About his statement in the ICC media release about IPL being held in Dubai, Richardson said that it was primarily because the tournament will be a big boost for the region.

"I think the IPL coming to the UAE will do wonders for cricket in the region, in particular in Dubai. And the other point we wanted to make from the media release was that rightly or wrongly, the region sometimes gets accused of having integrity issues.

"And we wanted to assure everybody that in that respect, certainly, we are keeping a very close eye on the tournament and making sure that it remains above board."

Chance for banned players to be reintegrated back into cricket 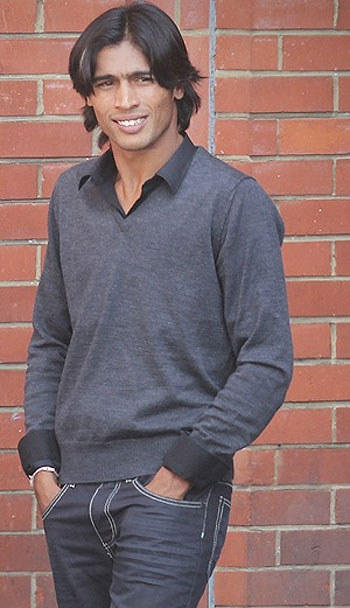 Richardson also gave an elaborate explanation on how ICC is working to improve its Anti-Corruption surveillance process.

"I think the ICC Anti-Corruption unit has changed considerably over the last few years. Initially, it focused on education and prevention and now it has become much more pro-active on the investigation side. We are in the process of really reviewing the resources of not only ACSU in Dubai but also the resources of other member units."

Richardson also said that there's some ray of hope for young Mohammed Aamir whose ban will end at the end of 2015 during which he would complete his five-year sentence.

"There are some amendments being considered to the anti-corruption code and one of those amendments deals with how do we reintegrate banned players back into cricket.

"So, say if someone is banned for five years, can he come and play domestic cricket or club cricket a little bit earlier? So that when his five year ban internationally expires, he can resume his career. This will be a principle that will be applied to all people who may be banned, now or in the future. By June this year, the code should be ready for implementation."