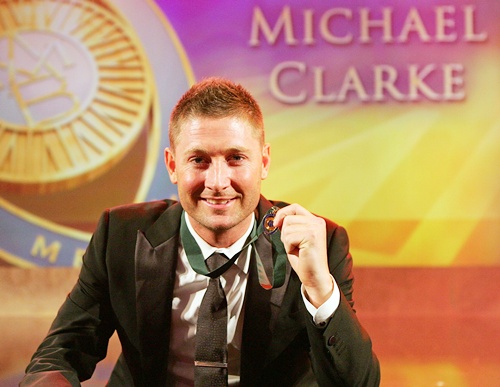 Michael Clarke was named ICC Cricketer of the Year on Friday, the Australia captain also bagging the Test Player of the Year award after a stellar season with the bat.

"I was very surprised, to be honest, I think probably because there are so many guys who are playing so well around the world at the moment," Clarke told Cricket Australia website.

The announcement was made ahead of the broadcast of the LG ICC Awards 2013 TV show. 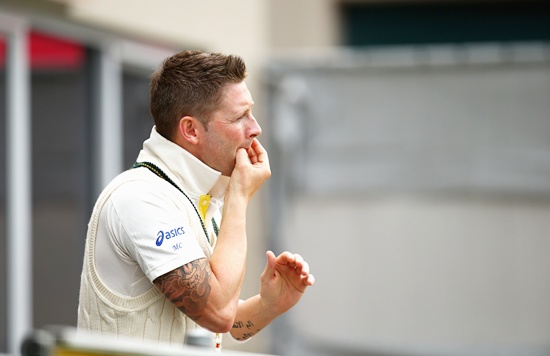 "I'd swap it for the team to have success, that's for sure," said Clarke, who has led from the front as Australia inched closer to regaining the urn by racing to a 2-0 lead in the ongoing return Ashes series.

Clarke amassed 1559 runs in the voting period, averaging 70-plus with the help of five hundreds, two being double centuries.

The 32-year-old right-hand batsman said he wanted to get even better to establish himself among the greats of the game.

"It's an honour to have won this award this year, but if I want to become a great player, I need to make sure I'm scoring runs and helping this team win games for a few more years to come yet."

ICC Test Team of the Year is as follows (in batting order):

ICC ODI Team of the Year is as follows (in batting order): 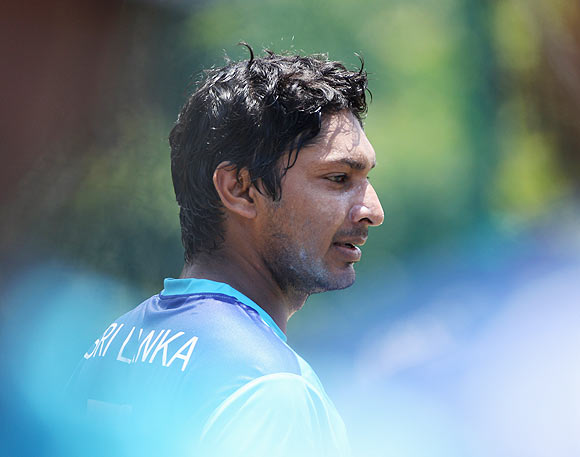 Sri Lankan Kumar Sangakkara, who won both the honours last year, was named ODI Cricketer Of the Year. 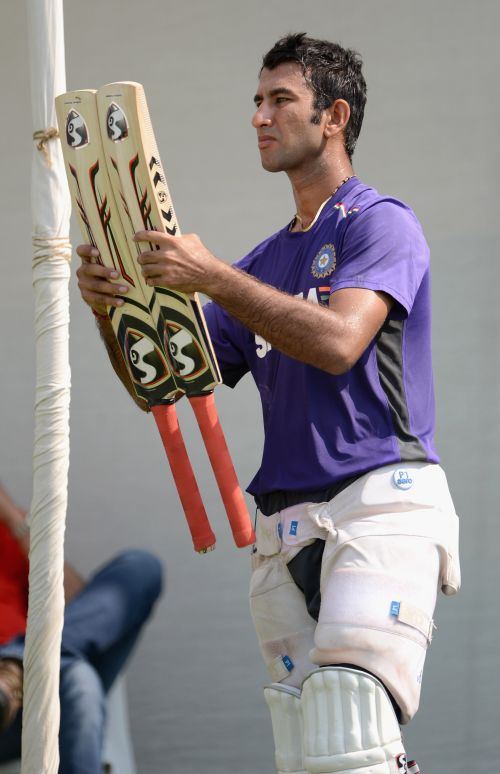 Sarah Taylor is women's T20I Cricketer of the Year 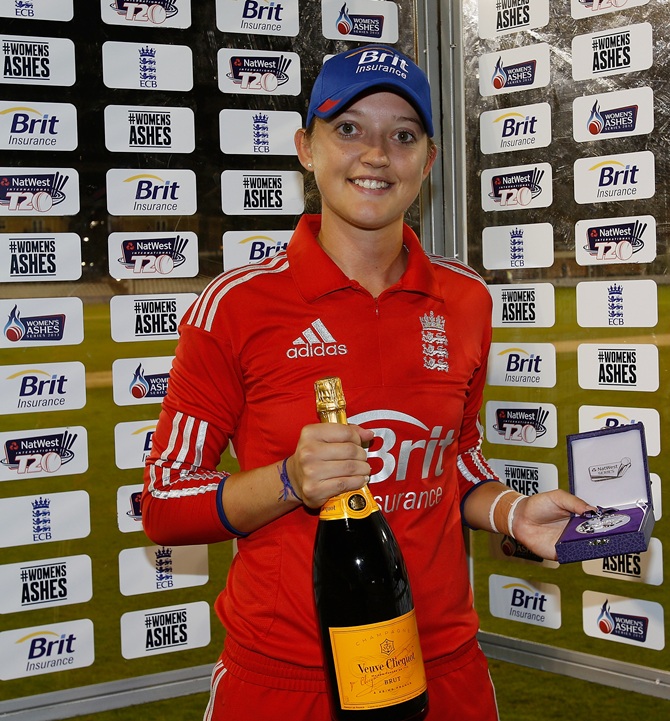 Sri Lanka’s Mahela Jayawardena won his second ICC Spirit of Cricket award, this time for walking without waiting for an umpire’s decision when batting on 91 against New Zealand in Galle in November 2012.

In total there are 11 individual awards, as well as the two ICC Teams of the Year – for Tests and ODIs.