'Haven't discussed with Sachin Tendulkar about his future' 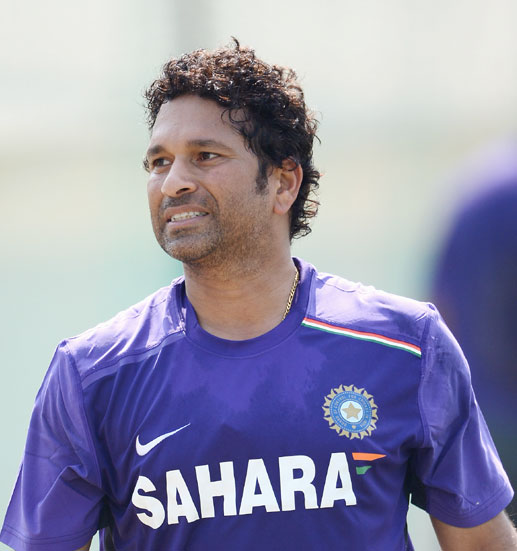 Speculation is rife that the two-Test series against the West Indies could be Sachin Tendulkar's swan song. However, chief selector Sandeep Patil says he hasn't discussed with the senior cricketer his future plans for close to a year.

"It's always a pleasure to meet Sachin, but I have not met him for the last 10 months. I have not called him, neither has he called me. We have not discussed anything, It's all nonsense," Patil said, when queried about a media report quoting an unnamed selector saying he (Patil) had recently met and discussed Tendulkar's future.

The report said that Patil met Tendulkar after the Board of Control for Cricket in India penciled in an unscheduled tour against the West Indies at home in November, comprising a two-Test series and a three-game ODI rubber. 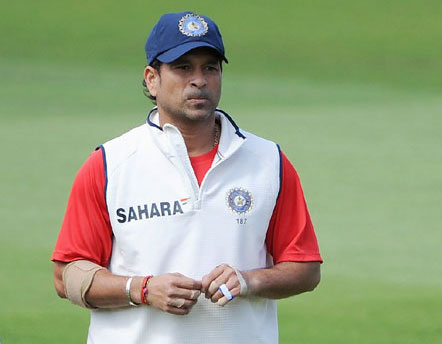 The report also hinted that Patil had told Tendulkar that the selectors will decide the batsman's future after his much-awaited 200th Test appearance, which is expected in the two-match home series against the West Indies.

"Patil spoke to Sachin Tendulkar and made him understand the entire scenario. He even told him about the selectors' plan for the next one year and how they were looking to blood more youngsters," the unnamed selector was quoted as saying in the report.

"We have got a bunch of youngsters and they all have been performing well. No one can question Sachin Tendulkar. What he has done is remarkable but we also have to look at the future. We have several talented players waiting to get one chance to prove themselves," the selector said, according to the report.

Tendulkar has appeared in 198 Tests so far 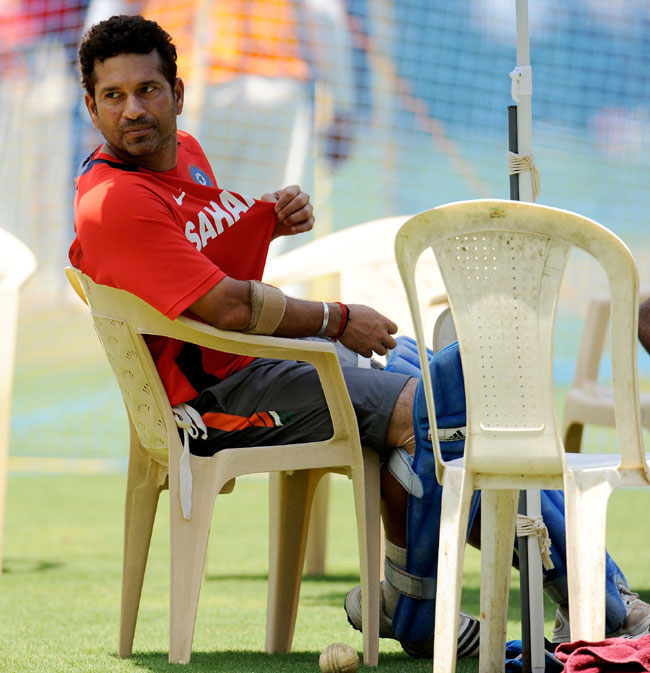 Tendulkar has appeared in 198 Tests, the most by any cricketer in the game's history, notching a mind-boggling 51 hundreds in the longest form of the game.

Besides, he has also raked up 49 ODI centuries, a format from which he has already retired, to make it a century of international hundreds.

The 40-year-old batting great, who has scored close to 16,000 runs in Tests, has had a lean run as per his standards over the last couple of years.

He has scored only two half centuries in the last 10 Test matches India played at home, against New Zealand, England and Australia, and his last Test hundred (146) was in an away Test at Cape Town against South Africa in January, 2011, which led to questions being asked about his future.

He is currently gearing up to play in the Champions League T20 League for IPL holders Mumbai Indians. His first game is against hosts Rajasthan Royals, at Jaipur on September 21.