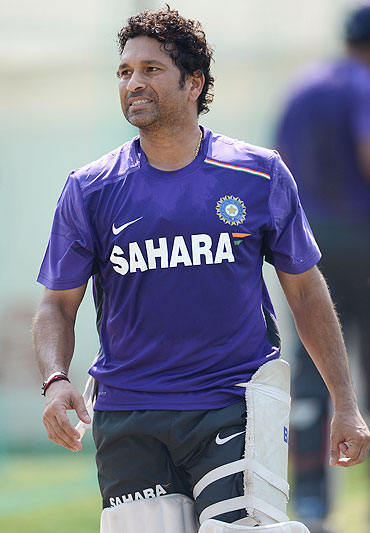 Amidst debate over when Sachin Tendulkar should retire, former India skipper Anil Kumble hit out at critics questioning the veteran batsman's place in the team, saying he should be left alone and given the "emotional space" and respect he deserves.

Tendulkar's prolonged lean patch has led many people to question his place in the Indian team, but Kumble says it's not the time to point fingers but support him.

- Who are we to ask Sachin to quit?, asks Bedi

"There have been instances when he has been the sole reason for India's wins, but he has never been the sole reason for India's losses. It's best to leave it to him to deal with what is in front of him now, because no one else has been in his position. No one else has played 192 Tests, made 34,000 runs, or scored 100 centuries. Let's not jump the gun, let's give the man the respect he deserves," Kumble wrote in his column for the Week magazine.

"For 23 years, he has helped people dream, he has made them feel better emotionally. More's the reason why we need to give him his emotional space now," he wrote.

"...This is the time for him to be left alone. He is such a great player that he doesn't need anyone else's advice on how to score runs. He just needs people to back off and allow him to work out what he needs to return to run-scoring ways, which I am confident he will," he added.

'For the first time people are questioning Sachin's place' 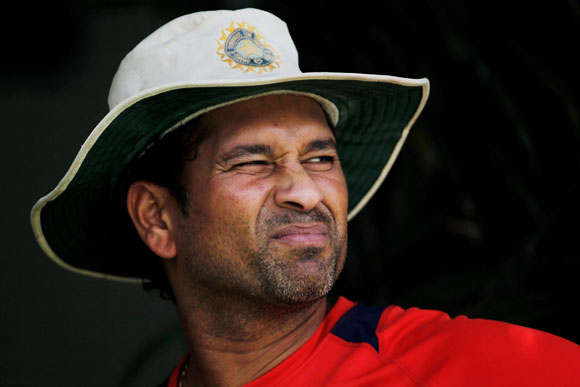 Kumble said that it's not only Tendulkar who is going through a bad phase, but the whole Test team, and implying that team is doing bad because of Tendulkar's poor form would be highly unfair.

"For the first time, people are questioning his place in the team. The expectations are that he should retire because his performances over the last year or so haven't matched the standards he has set over the previous 22 years.

"Yes, we have not seen the best of Sachin in this phase, but it is not just him alone. If you look at the overall picture, the team has struggled in Test cricket, so are we suggesting that India are still a one-man army, still totally dependent on Sachin? I think not," he said. 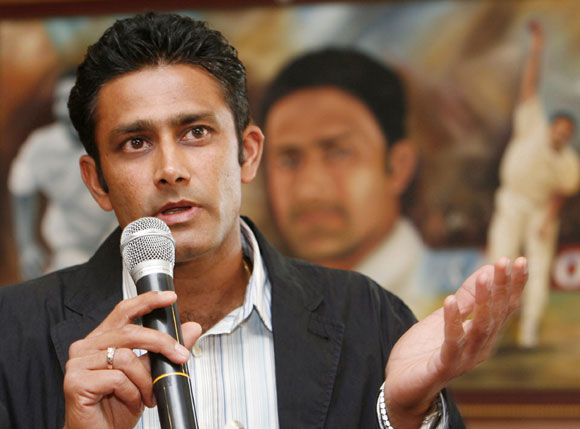 Kumble, one of the best spinners to have played the game, said the Indian team's consistent poor show in Test cricket actually made Tendulkar's failure more prominent.

"The performances and the mindset of the Indian team are not helping Sachin any, either. India have won just three Tests in the last year, all at home, which probably has magnified his failures," he wrote.

The leg-spinner asked his critics to stay away from him.

"This is the time when you need to give him space for him to think about what he needs to rectify rather than put all kinds of negative thoughts in his mind. People are asking if it is time for him to go.

"That's a question people ask in India when you cross 30; the only difference is that in Sachin's case, it has come at 39."

'Sachin has the desire, hunger and commitment' 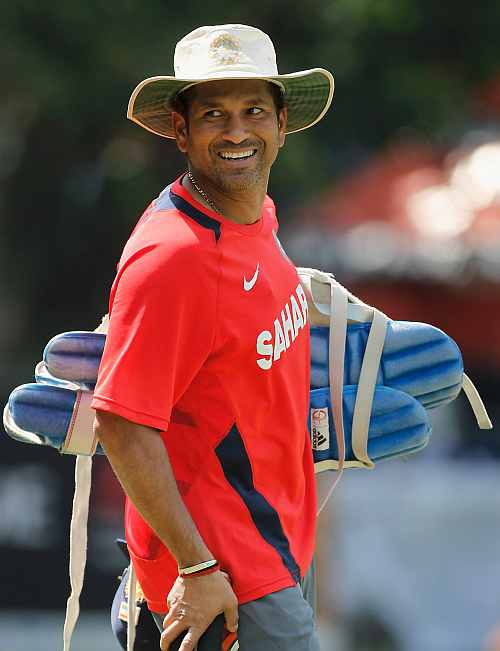 Kumble also hailed Tendulkar's longevity and presented a few statistics to show how great his journey has been after making debut at the tender age of 16.

"Sachin was the 187th Indian to play Test cricket. The last debutant for India was R. Vinay Kumar, No. 274. If I am right, nearly 60 percent of the 87 players who made their Test debut for India after Sachin have already retired from the game.

"That, to me, is the perfect illustration of the desire, hunger and commitment that have driven Sachin to turn out match after match, and perform more often than he has failed." 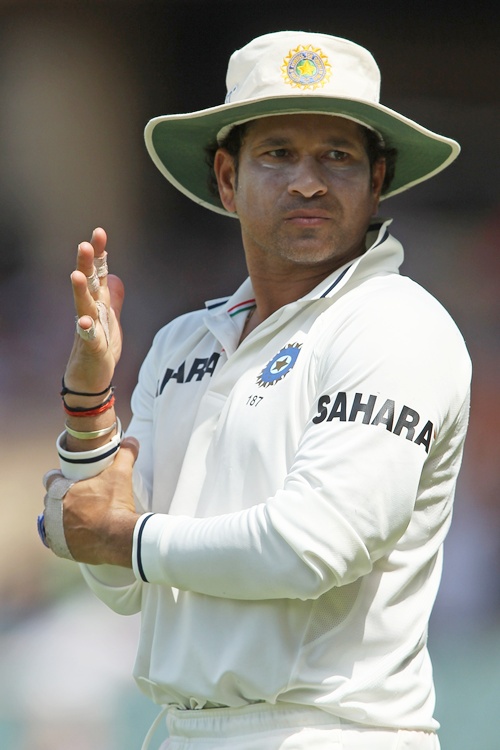 Kumble is confident that eventually Tendulkar would comeback strong.

"At 39, it's more of a mental battle for a batsman while it is always a physical grind for a bowler.... mind needs to be fresh and it doesn't help when the mind is bogged down by negative thoughts implanted by extraneous forces.

"The only issue with age is that no matter how fit you are, the recovery gets tougher and takes longer. But knowing Sachin for this long, I can say that he is exceptionally mentally tough and still does every physical routine to prepare himself for every Test.

"In all my years of playing and watching the game, I haven't seen anyone else adapt to conditions better or faster than Sachin."