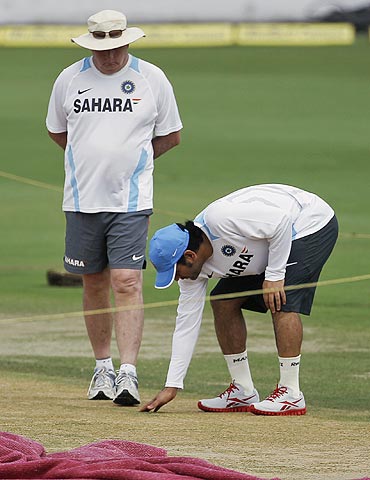 India will look to avenge the humiliating defeat they tasted in England when they take on the English in the first ODI of the five-match series in Hyderabad on Friday.

On paper and current form, England are certainly favourites, though in home conditions Indians have always been formidable opponents.

Both teams took to the field and trained in the nets on Thursday.

India were the first to practice as they went through the grind late afternoon. 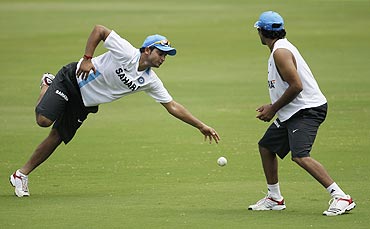 Following the nets session, the Indian players spent some time working on fielding.

Coach Duncan Fletcher presided over the proceedings as his team went about their drill.

It was quite a gruelling process as the players trained tirelessly in the scorching heat.

Chance for India to climb to 4th spot in ODI rankings 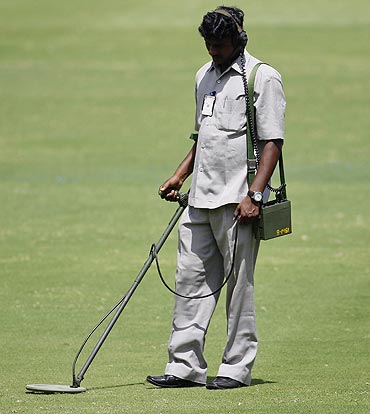 This ODI series presents Team India an opportunity to not only get back at the visitors, but also take the No. 4 slot in the ICC ODI rankings.

The last time England played India in the subcontinent in November 2008, they were thrashed 5-0.

Mahendra Singh Dhoni will hope that his men repeat that performance and gain some respect after the recent mauling in England.

The new ICC rules will be implemented from this series 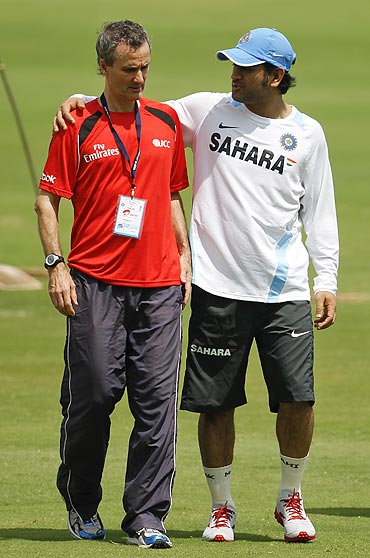 This will be the first series where the new ICC rule of using separate new balls from both ends will be implemented along with changed Powerplay rules.

It will also be an acid test for skipper Dhoni whose luck seems to have deserted him in the recent past. He will hope that his team can use the conditions and crowd support to their advantage.

England's batsmen will look to dominate

England, on the other hand, are determined to derail hopes harboured by Team India.

With batsman like Alastair Cook, Craig Kieswetter and Jonathan Trott in top form, they will look to make the most of the flat tracks on offer.

Cook will have to come up with something special 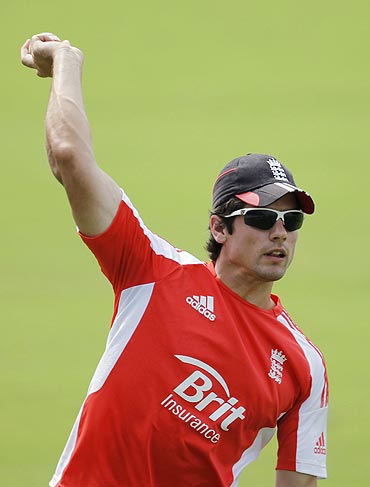 England captain Cook is hoping his side can carry on from where they left in the last series although they will miss the services of the formidable new-ball duo of James Anderson and Stuart Broad.

But England are known to be poor travelers, and this will certainly play on the minds of the captain and coach. They will have to strategise and come out with a gameplan to trump the Indians in their own backyard.

Pietersen's return a big plus for England 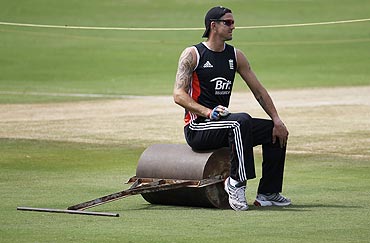 Kevin Pietersen makes a comeback from injury in this series and his presence will boost the English side. He can surely have a devastating effect on the inexperienced Indian bowlers.

This English side is a good mix of youth and experience and the blend could just work in their favour.