Clarke to bat up the order in Mohali 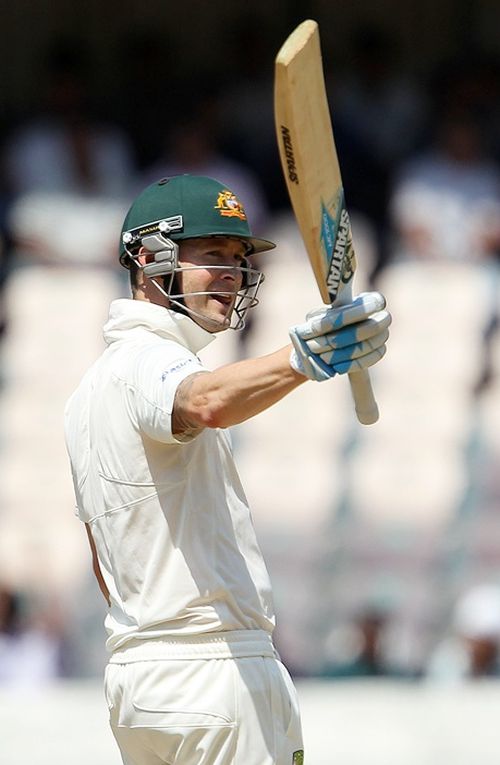 With the pressure mounting on him, Australia's skipper is left with no choice but bat up the order, says Bikash Mohapatra.

It is a predicament any captain would want to avoid.

Unfortunately, for Michael Clarke the circumstances have become unavoidable.

The performances of Australia's top four has left a lot to be desired. It is one of the major reasons for the quagmire the visitors find themselves in.

The quartet of David Warner, Ed Cowan, Phillip Hughes and Shane Watson have together scored a little more than what their captain has to his credit in the series.

'I think I have no choice' 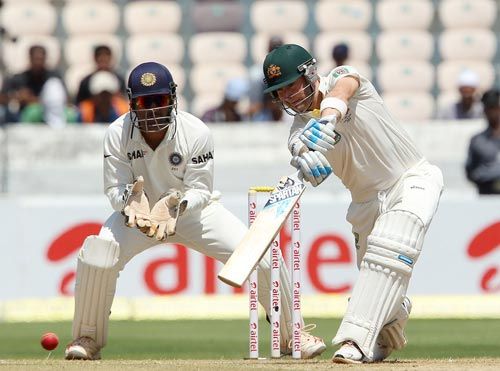 With Australia's problem become glaring with every passing innings, the captain has taken it upon himself to find a solution.

And it is to that end that Clarke is contemplating moving up the order for the third and the fourth Tests, to be played in Mohali and Delhi respectively.

"I think I have no choice," he admitted, adding, "It isn't about me, but about trying to do what is best for the team.

"And I think now, especially in these conditions, I have to bat higher."

Clarke has preferably batted at No.5, and this series is no different. It suffices to say is by far the best Australia batsman – with an aggregate of 268 runs in four innings (@ 67.00).

'We have to try and find ways to improve' 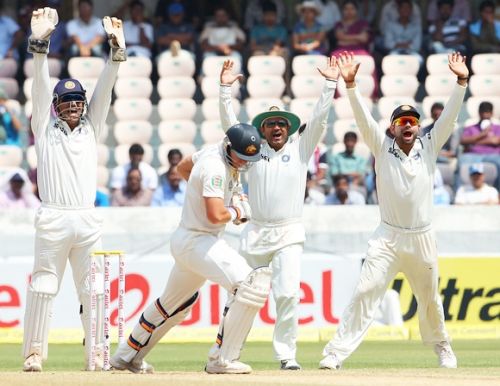 The 31-year-old did bat at No.4 in the third and final Test against Sri Lanka at the Sydney Cricket Ground in January but that was more of a departure than a norm.

The presence of Ricky Ponting and Watson had hitherto never necessitated the need for him to shun his preferred position.

However, it is a different scenario altogether now with the Australian top order being left exposed by Indian spin, something acknowledged by Clarke.

"We have to try and find ways to improve and if that means making changes, that's what we have to do," he said, in a matter of fact tone.

Though he was forthcoming about moving up the order, Clarke was noncommittal about his position, saying he would have to figure out whether to bat at No.3 or No.4.

"I've got nine days to work that out," he said.

"But wherever I bat I need to put some runs on the board to help the team's cause," added Clarke.