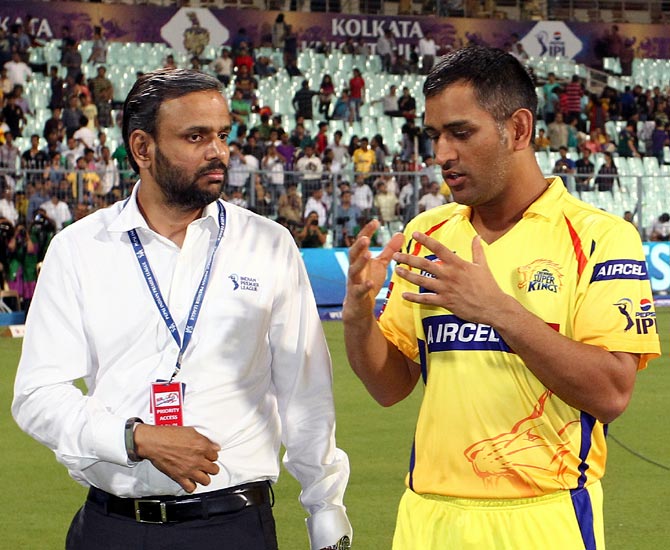 The Board of Control for Cricket in India has moved the Supreme Court seeking certain transcripts of audio tapes recorded by the Justice Mudgal Committee, which probed allegations of spot-fixing and betting in the sixth edition of the Indian Premier League last year, it was reported on Wednesday.

The Supreme Court has agreed to hear a petition filed by the BCCI to get a copy of audio recording of statements made by India and Chennai Super Kings captain Mahendra Singh Dhoni, former BCCI president and Chennai Super Kings owner N Srinivasan and Indian Premier League Chief Operating Officer Sunder Raman before the Justice Mudgal Committee.

The apex court will hear the matter on Friday.

The Mudgal committee, headed by retired judge Justice Mukul Mudgal, was appointed in October 2013 by the Supreme Court to investigate charges of spot-fixing and betting in the IPL last year. 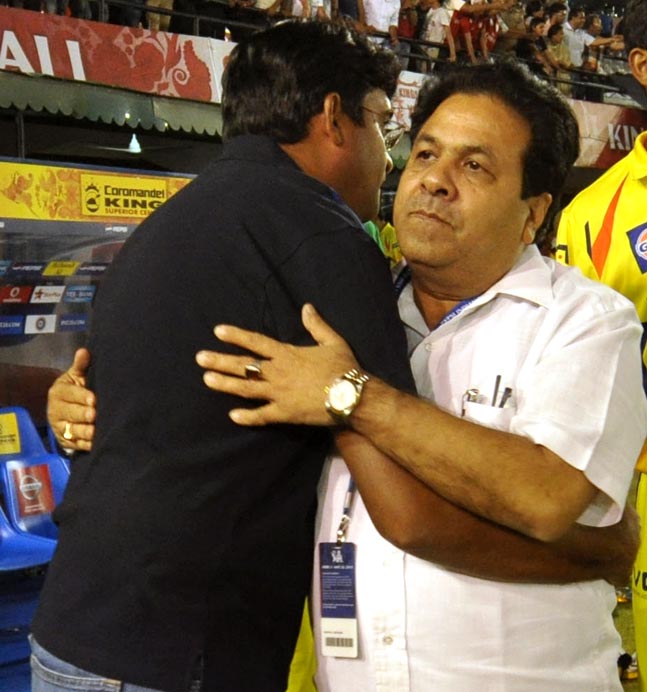 Cricket Association of Bihar official Aditya Verma had filed a Public Interest Litigation plea challenging the constitution of the two-man probe panel that was set up by the BCCI and IPL Governing Council following the betting and spot-fixing scandal.

The petitioner's counsel Harish Salve had accused Dhoni of giving false statements to the IPL Probe Committee about the role of Gurunath Meiyappan in the Chennai Super Kings franchise.

The Mudgal committee, in its report, confirmed Meiyappan was a team official, but Dhoni is reported to have told the probe committee that Meiyappan was 'an enthusiast'.

The Supreme Court had last month installed batting legend and former captain Sunil Gavaskar as the interim head of the BCCI, in place of incumbent Srinivasan, to look after the IPL affairs, and Shivlal Yadav to oversee other matters related to the Board.

The hearing in the matter will resume in the Supreme Court on April 16.