What Team India needs to do 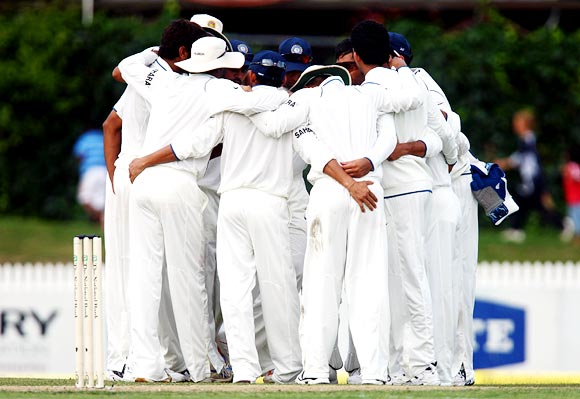 Indian Test cricket stands at the crossroads with future fortunes heavily dependent on off the field policies and strategies adopted by the Indian cricket establishment, says Faisal Shariff.

Modern sport is competitive, dynamic and can almost be cruel.

A side that was ranked No 1 in Test cricket a little over six months ago is today in complete shambles, almost not knowing what hit them.

However to put things into perspective one needs to understand that the gutted downfall is confined to only the Test format (more specifically overseas) of the game and not the ODI format!

The Indian national T20 team is another issue, but can be reflected upon only post the team's performance in the fourth edition of the World Cup for the same, scheduled in Sri Lanka in September. 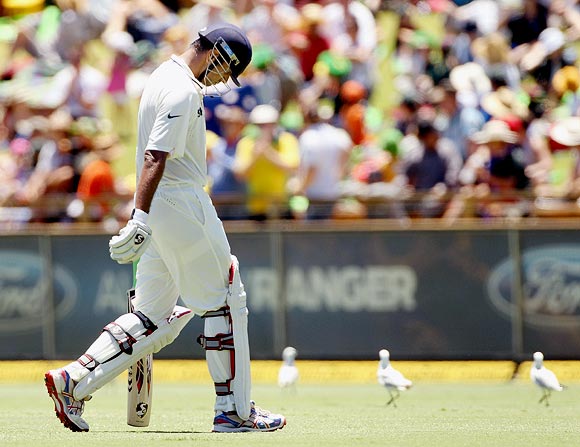 Image: Rahul Dravid after his dismissal during the third Test against Australia in Perth

International cricket sides face cyclic fortunes with their team's performance and results. The best have faced it, Australia, England et al and India is no exception.

Most times the reason for a slide can be pointed to more than one key player aging and the transition and drafting of new players' taking time, resulting in the dip.

However in cases of sides like England, Australia, they took the first step. This first important step is accepting that -- yes there is a problem.

With the Indian cricket establishment, one is not so sure if they acknowledge that there is a problem and an overhaul of its present Test team and system a necessary predicament for resurrecting fortunes.

Australia, England and New Zealand have put in place systems and key personnel 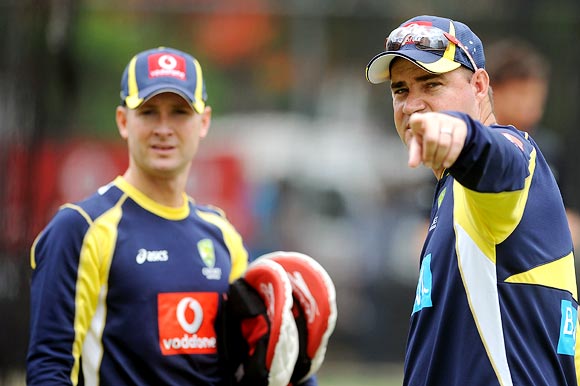 So what does India have to do to stem this downward flow?

Let us have a look at what other nations like Australia, England and New Zealand done to resurrect the fortunes of their national Test teams. All three nations have put in place systems and key personnel whereby the national Test team performs at its optimal level.

England started the process after its drubbing Down Under in the Ashes series of 2006-2007. A new think-tank headed by Team Director Andy Flower, assisted by specialist coaches like Graham Gooch and Mushtaq Ahmed have worked wonders for England.

Their Tasman neighbours, New Zealand, too have put a system in place led by key personnel in terms of John Buchanan (director of cricket), working in close quarters with coach John Wright and a selection manager. 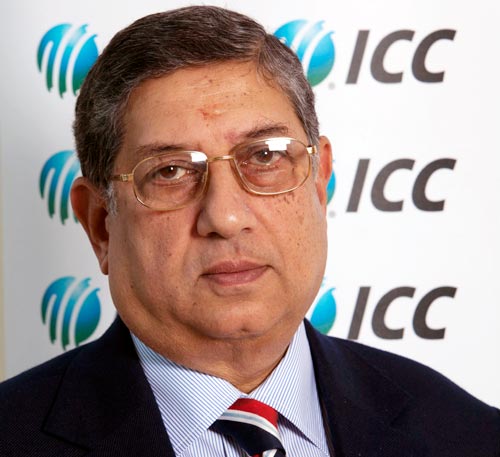 The BCCI does have a full-time cricket operations manager, manned by a former Test cricketer! But sadly the system is far from functional.

The Indian cricket establishment at the moment is in a state of denial with no vision and certainly no immediate roadmap to resurrect the longest format of the game in the country.

Steps the Indian cricket establishment must take to resurrect the fortunes of its national Test team:

1. Revisit the corrective action plans taken in 2000, 2005 and 2007 with better implementation: Somehow with each of the above mentioned action plans the gap between planned and implemented was so wide that the result left a lot to be desired.

It would be interesting to relook at the review in 2007, where former captains and stalwarts were invited for suggestions at a day-long meeting. These suggestions seem relevant even today.

However the point to ponder is in the last four years how many of these suggestions saw precise implementation! Especially those involving domestic Indian cricket, the true assembly line for the Test team.

A few of these non-implemented issues are as follows: 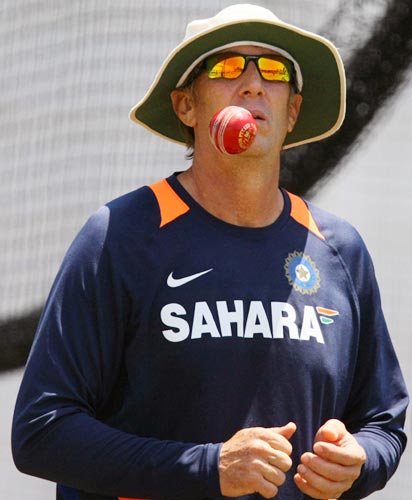 The Indian cricket establishment in the recent past has been guilty of not implementing decisions at opportune times, mostly sitting on issues way beyond permissible time frames.

We moved from having a manager to cricket manager to a coach to a foreign coach in 16 years.

John Wright's request for a specialist bowling and fielding coach was acceded to only during the Gary Kirsten and Duncan Fletcher regimes. So change is possible, but involves a very long time lag, in terms of implementation.

India needs to come up with a plan, a system 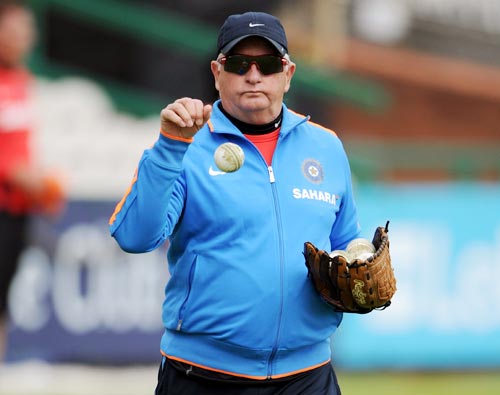 3. A strong Cricket Operations department is need of the hour.

First, India needs to come up with a plan, a system, whereby there is a Cricket Operations department which is wholly and totally in charge of the team's activities, especially its Test fortunes.

This department, including the head coach, whether it is Duncan Fletcher or anyone else, needs to be on the same page in planning as say the captain, selector or head honcho of the board.

Once the off-field Indian team is in place and functioning, only then can the on-field team perform. 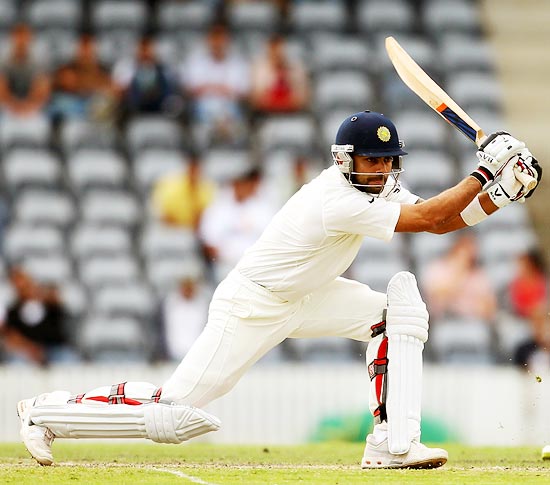 Let us have a similar roadmap now for the Test team.

The next away Test tour is in November 2013 to South Africa which will be followed by tours to New Zealand, England and Australia.

Two important home series against England this year and Australia next February will give us enough opportunities to test the mettle of our GenNext Test players.

This is where the selectors have to act swiftly and decisively. An aging incumbent side needs drastic changes in the following order:

These changes also bring in a sea change in terms of the Test team's fielding standards, a must in the modern context of the game. 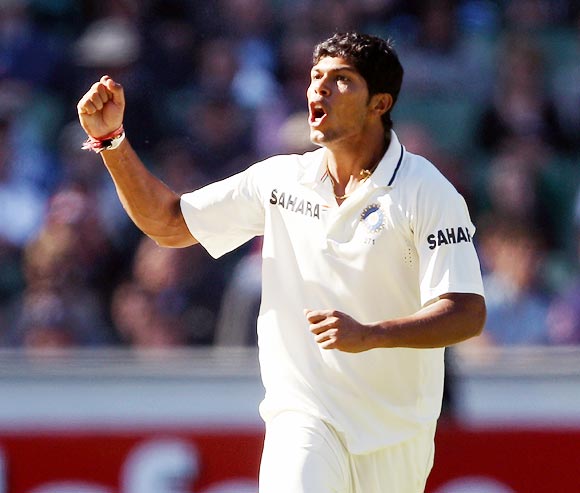 Before the national outrage, consider this: Zaheer has missed more Tests than played in them in the recent past.

Why not adopt a fresh approach to Test cricket by looking at newer, fitter and quicker bowlers to handle the pace department!

Zaheer's role in the immediate future would be as a mentor, picking and choosing his participation.

The time is opportune to look ahead. Ishant Sharma, Umesh Yadav, Varun Aaron coupled with any new bowlers who will surely come up in the next 12 months should do the trick for India.

The spin department will be complete with a leg-spinner 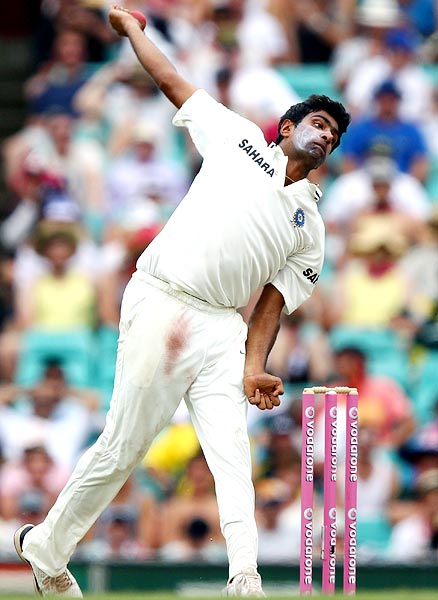 We need a leg-spinner:

The feisty Harbhajan Singh has made way for Pragyan Ojha and R Ashwin.

The spin department will be complete with identification of a leg-spinner. The candidates are Rahul Sharma, Amit Mishra and Piyush Chawla.

Each should be provided ample opportunities in the near future and their progress minutely monitored and documented.

Dhoni needs to go back to the domestic format 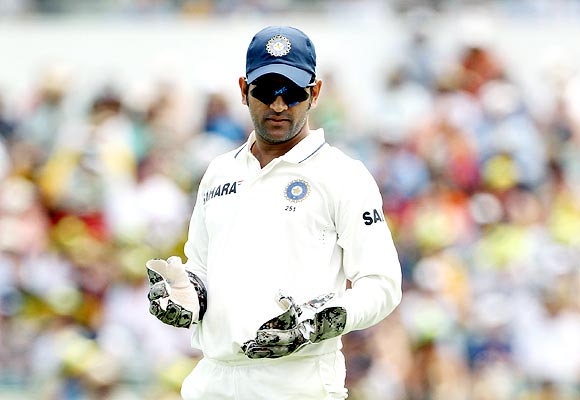 Wicket-keeper spot again up for grabs:

Mahendra Singh Dhoni needs to go back to the domestic format to prove his credentials for the wicket-keeper spot in the longer format.

Wriddhiman Saha looks the best bet to take over the mantle immediately.

Gambhir should be told: Perform or perish 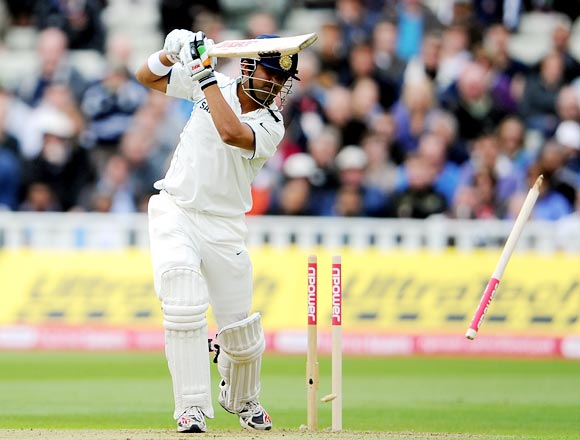 Gautam Gambhir should be put on notice.

With the likes of Abhinav Mukund breathing down his throat, Gambhir should be told: Perform or perish!

The selectors need to scout for an all-rounder 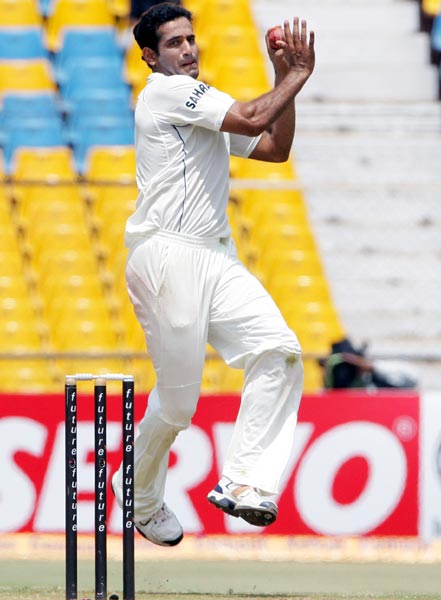 Irfan Pathan seems the best bet at the moment, provided he proves his bowling credentials at the highest level.

This is a spot the selectors need to scout for deep and keep open for new incumbents.

Indian Test cricket: At the crossroads 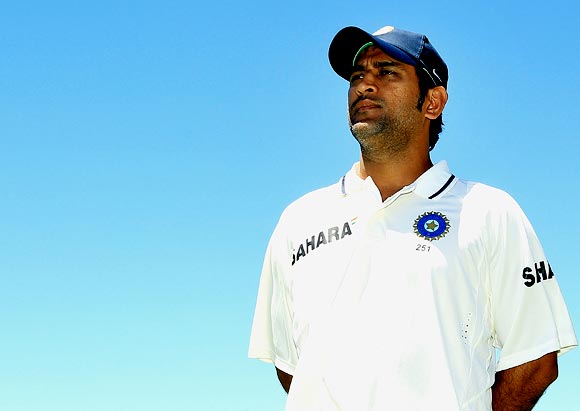 Indian Test cricket stands at the crossroads with its future fortunes heavily dependent on off the field policies and strategies adopted by the Indian cricket establishment.

If they work on the above, Indian Test cricket will be back on the path of ascendency as seen in the first decade of the new millennium.

However, inaction may take us back to the graveyard 1990s era where even an overseas tour to Zimbabwe was an uphill task.