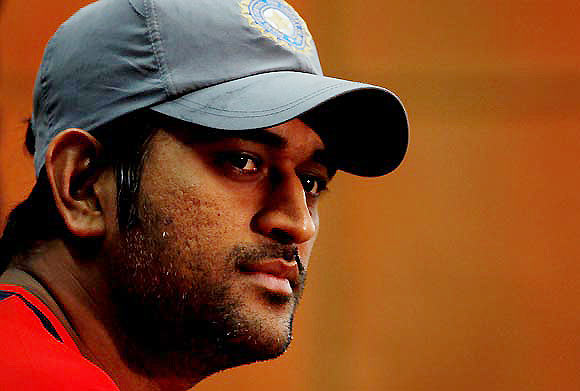 Plagued by poor batting form for long, a jittery India will need to strike the right combination and lift the standard of their game as they strive to bring their ODI tri-series campaign back on track when they take on Sri Lanka at WACA in Perth on Wednesday.

India let Australia off the hook in the opening match in Melbourne and missing out on an opportunity in Wednesday's crucial clash would make the job very tough for them.

Indication of Sehwag making a comeback 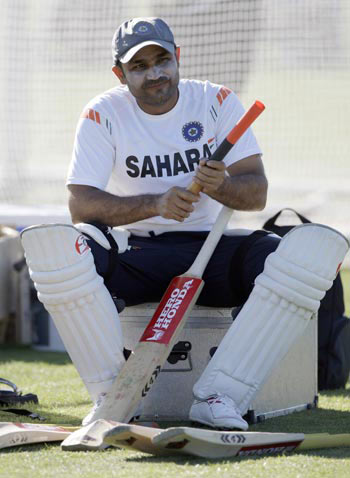 India had opted to 'rest' Virender Sehwag in the first match and the team management has indicated that the dashing opener will come back into the team at the expense of a top order batsman.

India's bowling line-up is sure to have a new look on a bouncy WACA pitch. It would be not be prudent to include a spin-based attack. Either Ravinder Jadeja or Ravichandran Ashwin, or both, could make way for Umesh Yadav and possibly Zaheer Khan.

India enjoys an advantage over Lanka in Aussie land 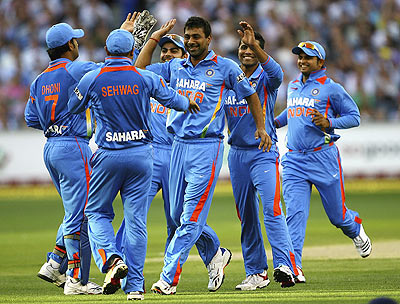 In Australia, the two teams have clashed five times and India has an advantage of 2-1 over their southern neighbours, with two matches finishing with no result.

India still feels the pain of their last visit to WACA last month when they lost the third Test to Australia in two and a half days by an innings margin.

It's record at this venue though isn't too bad.

It has won three games and lost five matches since 1980 when it first played New Zealand in a triangular and won by five runs.The fast outfield and less-than a steeling bounce enables big scores to be managed at this ground.

Five wins each in the last 10 ODIs between the two sides might suggest an even battle between two sub-continental teams but ever so quietly, the young brigade has begun to make headlines for Sri Lanka in the last few months.

Resurgent Lankan batsmen have a liking for Indian bowling 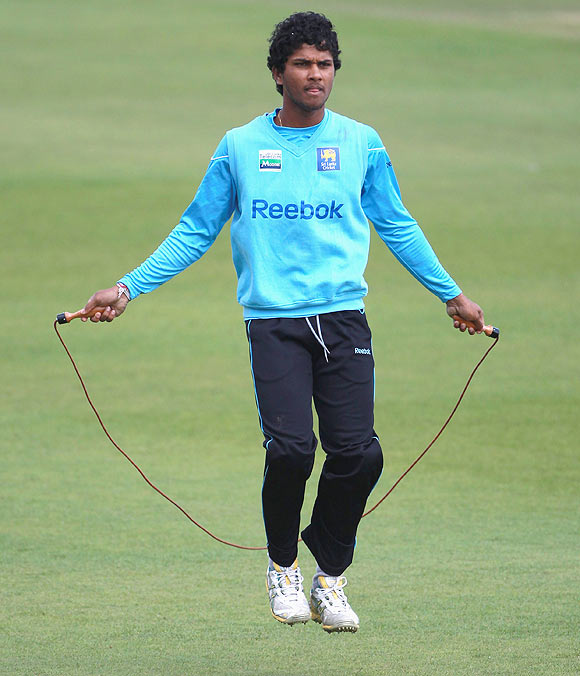 The trio of Dinesh Chandimal, Lahiru Thirimanne and Thisara Perera are all 22-year-olds but are already seen as a very dangerous quotient in Sri Lanka's resurgence who chased down two near 300-plus scores against South Africa last month.

The Indians remember at least two of these three young men, all multidimensional cricketers, for wrong reasons.Chandimal, an admirer of swashbuckling Sri Lanka opener of 90s, Romesh Kaluwitharana, has a liking for Indian bowling.

The young wicketkeeper-batsman already has two hundreds and three fifties from 22 One-day Internationals.

Sri Lankan attack, a mix of youth and experience 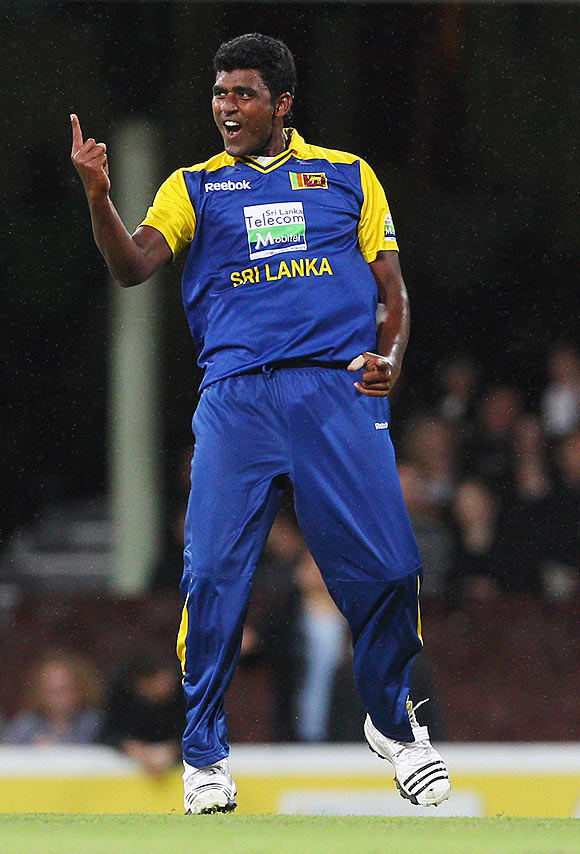 Thisara Perera is a left-hand bat who, bowls aggressive right-arm medium-fast stuff with a bustling run-up.India remembers this 22-year-old with remorse as well for his attacking batting was the reason India lost a match in Mirpur, Bangladesh in a triangular series two years ago.

He had then smashed 36 off 15 balls with six fours and a six. He was part of Chennai Super Kings in IPL last year.

There is then Lahiru Thirimanne who is widely regarded as the best young batsman in Sri Lanka. Thirimanne has a reputation as a tremendous finisher of a cricket match.His strike rate is 96 in One-dayers in his brief five-match career so far. He also has begun to make a mark in Test cricket.

Keen to get its spin-bowling stock up, Sri Lanka has also introduced off-spinner Sachitra Senanayke in the mix. His economy rate of 5.42 in first two ODIs hasn't gone without notice. His 297 scalps in 59 first class matches at 20-odd economy rate marks him as a bowler to watch.Sri Lanka has brought in these youngsters without losing its might in experience and class.

Chance for the famed Indian batting line-up to shine 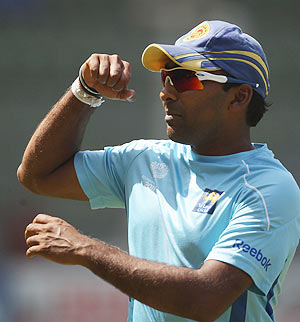 Openers Tillakaratne Dilshan and Upul Tharanaga are a force to reckon with in ODI cricket. Mahela Jayawardene and Kumar Sangakkara, as ever, are the backbone of Sri Lankan batting.

Then there is irrepressible Lasith Malinga, arguably the best One-day bowler in the world.

With an opponent as strong in batting as Sri Lanka is, the Indians are unlikely to change its tactics of chasing a target in ODIs.Despite its failures against Australia this summer, the batting could expect to come good against the lesser firepower of Sri Lankan bowling.