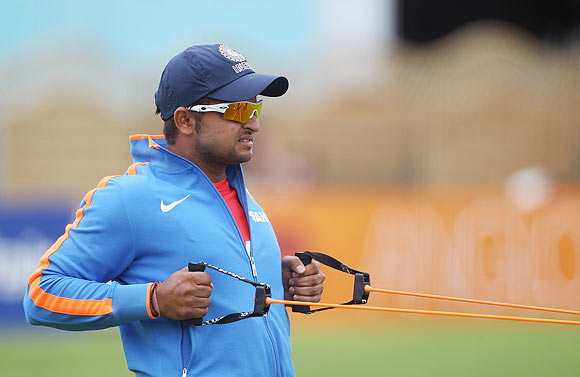 A good performance in the inconsequential fourth and final Test against Australia at the Adelaide Oval will be a shot in the arm for the demoralized Indian team ahead of the triangular One-day series to be held next month, said middle-order batsman Suresh Raina on Thursday.

For Rediff Realtime News on Perth, luck. Hopefully, they will do well," the 25-year-old left-hander said at the D Y Patil Stadium in Navi Mumbai. 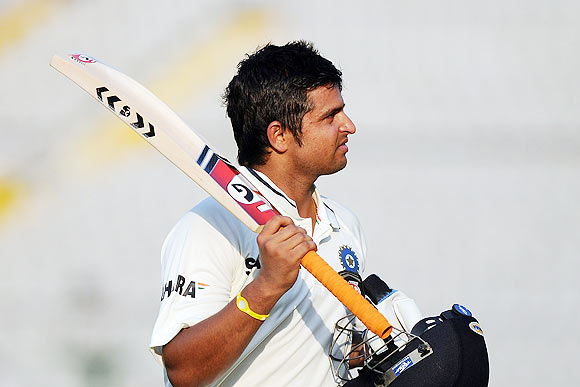 India have squandered the four-match Test rubber to Australia by losing the first three games at Melbourne, Sydney and Perth, and will be battling to avoid their second overseas whitewash on the trot after the debacle in England, where they were thrashed 4-0 by the hosts last year.

Raina, who is set to leave for Australia next week for the ODI series, was gung-ho about the chances of the Indian team, the reigning World Cup winners, in the triangular ODI series featuring Sri Lanka as the third outfit.

'When the ODI team, Aussies will get the answer' 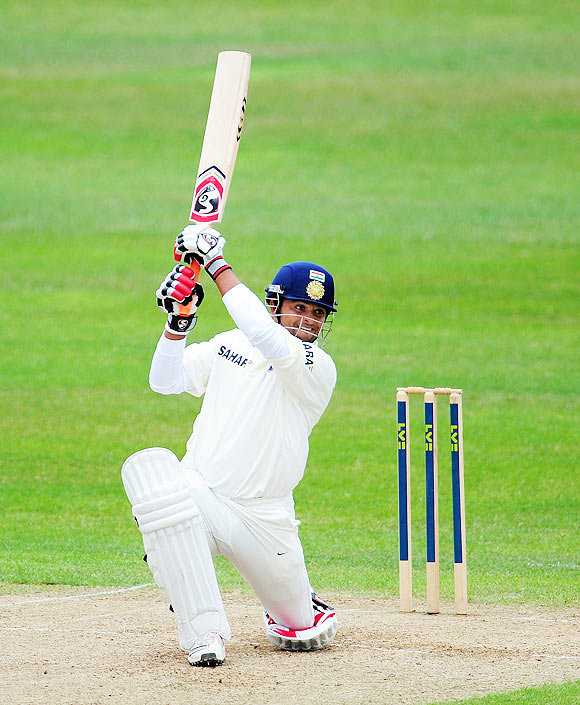 Reacting to Australian team coach Mickey Arthur's statement that the hosts will "hammer" the Indian team in the ODIs too, Raina said, "If we look at the last couple of years we have done really well. "

"We are the World champions everyone knows that. When we go there (ODI team), he will get the answer."We were the champions in 2008 (when India had won the tri-series). Hopefully, we will see a good contest." 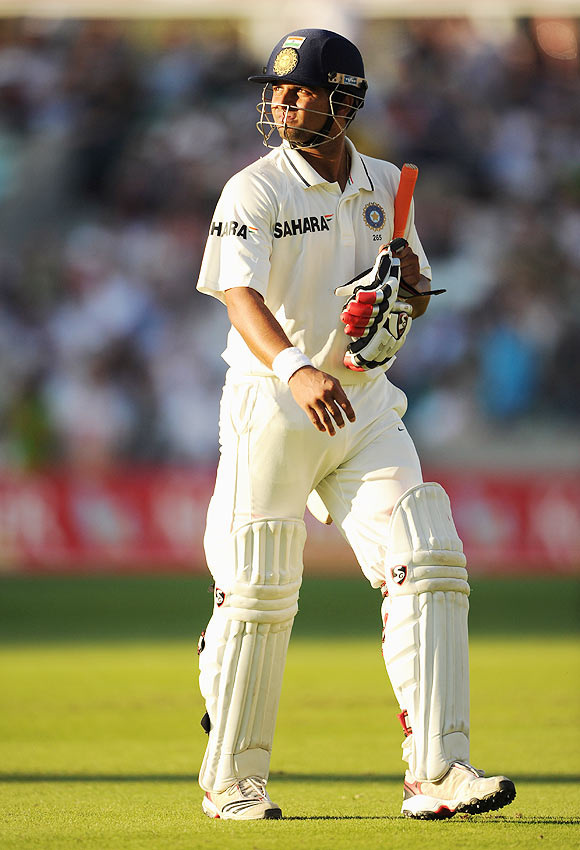 Raina, who has scored 3,250 in 135 ODIs, said he has prepared thoroughly to counter the pace and bounce of the pitches in Australia.

"Preparation has been good. I have been practising at NCA, Bangalore. We had a good camp in Bangalore. I have played two games here (in a local T20 tournament). I'm hitting the ball well. Hopefully, we will do well in One-dayers," said the Uttar Pradesh batsman.

"I have been practising a lot keeping in mind the pitches there. I have spent a lot of time with (former cricketer) Sandeep Patil (now Director) at NCA and with (former Test batsman) Praveen Amre here (in Mumbai)."

"I have played there (in Australia) for India 'A' and scored a hundred against Australia 'A'," added Raina, who was representing Air India in the ongoing DY Patil T20 event. 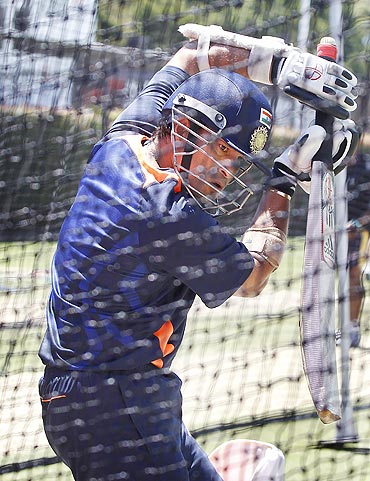 The flamboyant batsman said the presence of batting maestro Sachin Tendulkar in the ODI set-up after a long time will surely benefit the youngsters, who will join the team for the two T20s and the tri-series.

"We have a couple of days for training there. Hopefully, we will have a couple of extra sessions to practice with the seniors. Luckily, we have Sachin in the (ODI) team now. He is likely to spend time with the juniors," said Raina.

'I am working to make a comeback in Tests' 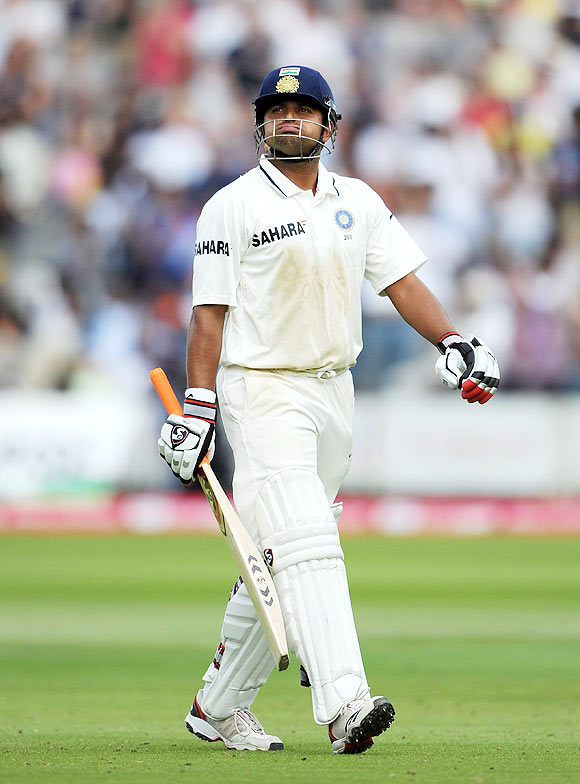 Asked about his ambitions in the longer version of the game, Raina, who has played 15 Tests and scored 710 runs, said he was working hard to make a comeback in the longest format.

"I am working on it. I have scored a double hundred in Ranji Trophy. I have done well in Test cricket too. Whenever I get a chance again I will give my 100 per cent."

Commenting on skipper M S Dhoni's statement that he is likely to quit one of the formats of the game by the end of 2013, the cricketer said, "He has been a great captain of the India team. Unfortunately, he is not playing in the last Test. I'm confident he will do well in the tri-series."

Tags: Raina , India , Dhoni
More
© Copyright 2022 PTI. All rights reserved. Republication or redistribution of PTI content, including by framing or similar means, is expressly prohibited without the prior written consent.
Write a
Comment
Print this
article
ALSO
READ