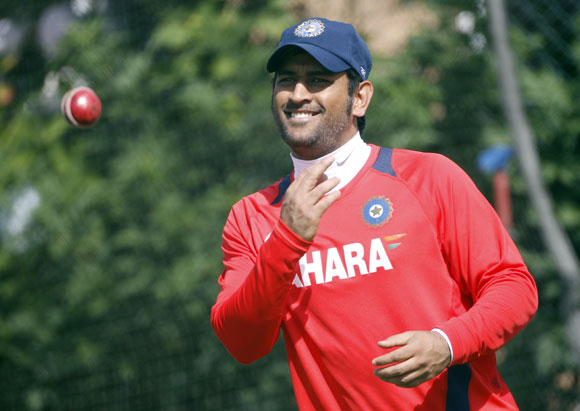 Indian skipper Mahendra Singh Dhoni has applauded his team for a 4-0 series whitewash against Australia, saying every player showed character to come out with flying colours of what has been a tough phase for Indian cricket in the last one and a half years.

"It is a big boost to win 4-0 with this unit. Credit goes to every one. The last one and a half years has not been great for us in Tests, but they showed a lot of character, put in good performance and battled it out," Dhoni said at the post match presentation ceremony.

"You need to battle it out and that was the case in this series," he added.

'It was an important series for us' 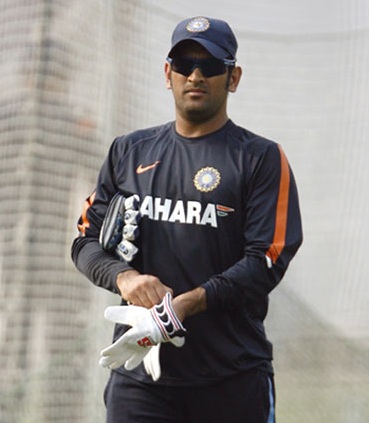 India suffered a series whitewash against both England and Australia last year, before they went down to England 1-2 once again at their own backyard.

India, however, got their act together to complete a historic 4-0 clean sweep against Australia by recording an emphatic six-wicket victory in the fourth and final Test at Kotla, and Dhoni felt it was an important series from the team's point of view.

"I think it was an important series for us, there were a few changes in the side. It was up to the individuals to rise up and do well. I think they all did it, everybody performed."

'On all the wickets we batted second' 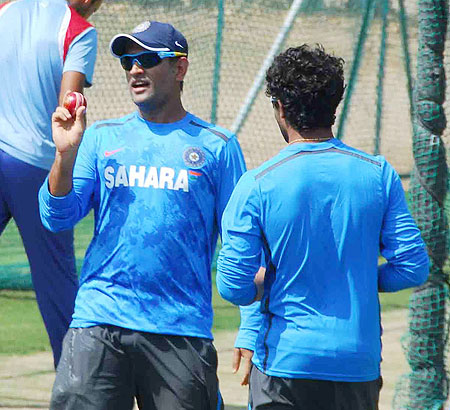 The captain said the fact that India batted second in every Test on the series but still managed to come out victorious, says a lot about the current side.

"Almost all the pitches were turning, and on all the wickets we batted second, which meant we had to face the (Aussie) bowlers in the fourth innings, we all know how difficult that is," said Dhoni.

He said the Kotla wicket was slightly better today as compared to Saturrday.

"This wicket I thought it got slightly better ... I may be wrong, but I thought yesterday was harder to bat on. The new ball did not turn as much," he said.