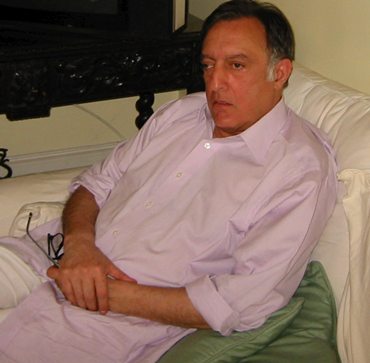 A 'Tiger' on the field and a Nawab off it, Mansur Ali Khan Pataudi was unarguably one of India's best captains ever and a batsman par excellence, even though damaged vision didn't allow him to realise his potential statistically.

The 70-year-old cricketer, who breathed his last in New Delhi, on Thursday evening, after battling a lung infection, captained India in 40 of the 46 Tests he played and will forever be remembered for leading the country to its first Test series win abroad.

Although, in an overall analysis, the teams under him won just nine of the 40 matches he led in, Pataudi instilled the belief that victory is possible in a side that was defeatist in its approach, especially while playing outside India.

With 2,793 runs at an average of 34, which included six hundreds and 16 half centuries, Pataudi's stats are not too impressive, and don't reveal the colossal figure he became in Indian cricket with his fine leadership and extravagant strokeplay.

Also read: 'Captaincy has not changed... only the pressures have...'

Damaged vision was no barrier 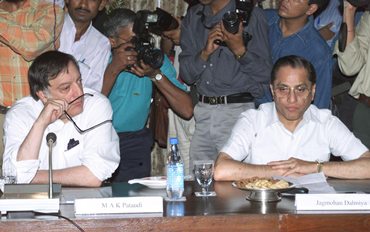 Son of Iftikhar Ali Khan Pataudi, the last ruling Nawab of Bhopal who captained the country in 1946, the right-hand batsman made his debut for India at the age of 21 in a drawn match against England in 1961.

Just a few months before his debut, he damaged his vision in a car accident, but Pataudi still impressed with a 103-run knock in the fifth Test of that series, ensuring selection for the tour of the West Indies.

Nari Contractor was leading the side on that tour and Pataudi was merely warming the bench in the first two Tests. But the scene changed dramatically when Contractor got injured during a practice match. With seniors in the team showing reluctance to take over captaincy, a three-Test old Pataudi was handed the leadership and he held on to that position for nearly a decade. 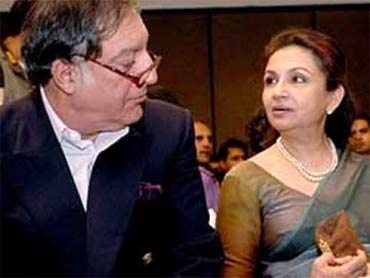 In 1964, Pataudi was bestowed the Arjuna Award before being honoured with the Padma Shri in 1967.

A star not just on field, but off it too, Pataudi married the then reigning queen of Indian cinema Sharmila Tagore in 1969 and the glamorous couple had three children -- Saif Ali Khan, Soha Ali Khan and Saba Ali Khan.

Interestingly, none of Pataudi's children took to cricket. While Saif and Soha made a name for themselves as film actors, Saba chose to stay away from the limelight as a jewellery designer.

After being dropped from the national team in 1975, Pataudi played first-class cricket for a year more before retiring.

Post-retirement, Pataudi served as an ICC match referee between 1993 and 1996, incharge of two Tests and 10 ODIS during the period.

He had a brush with controversy too when he was arrested for poaching the endangered Blackbuck in 2005.

In 2008, Pataudi was appointed to the Governing Council of the Indian Premier League, but after serving for two years, refused the BCCI's offer to continue in the job in 2010 in an honourary capacity.

In fact, he went on to sue the BCCI for non-payment of dues earlier this year.