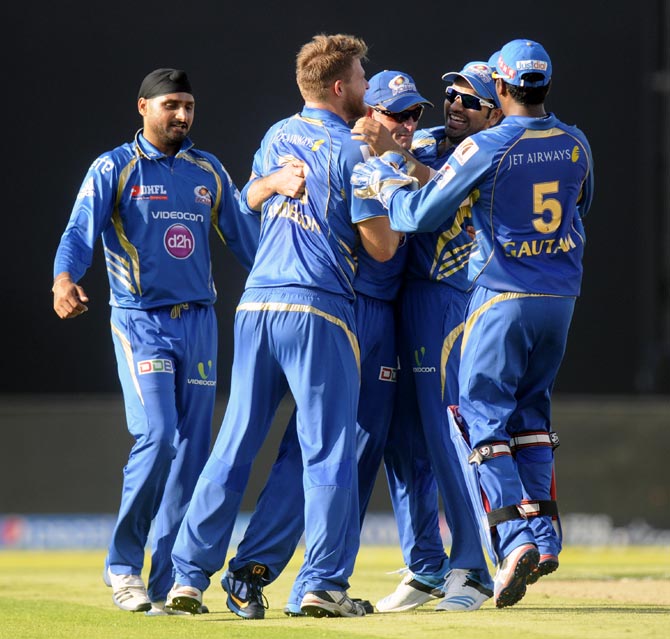 New Zealand all-rounder Corey Anderson echoed the relief felt by his Mumbai Indians teammates after the defending champions recorded their first win in the ongoing IPL after five consecutive defeats in the United Arab Emirates-leg.

"It's nice to have such a start after a disappointing run in Dubai. We have won at our fortress (Wankhede Stadium). The guys told me before game we don't lose too many matches here and it’s nice to get off to a win," said Anderson who emerged as the man of the match in MI’s five-wicket victory over table toppers Kings XI Punjab.

"Hopefully now we will turn it around. We had a lot of meetings and a lot of words been spoken but we have come to a stage where we can’t explain what we need to do out on the field. It’s nice to have a win tonight," said Anderson who took one for 17 and made a brisk 35 in 25 balls.

'It's disappointing to have those five losses' 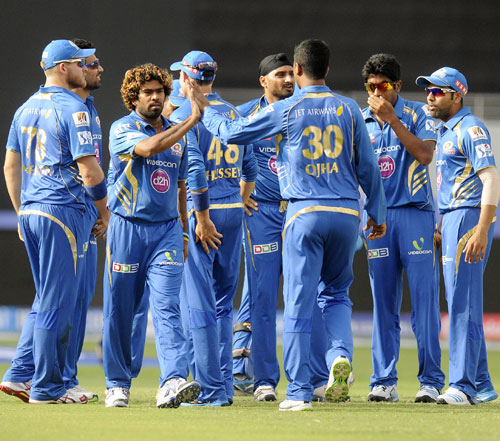 Asked whether the team was under pressure prior to this game, Anderson said it was from the first game of the T20 tournament as they were the title holders.

"Right from word go there was pressure. We were defending champs and people expected us to play the game like we did last year and win. It’s disappointing to have those five losses (but) that's the way T20 goes. It’s a game of moments and we have lost in those moments."

Anderson said he was happy to contribute to his team's victory but felt he should have been the man standing at the end when the winning runs came.

"I obviously want to contribute with a win for Mumbai and tonight was the night. I should have probably finished it myself. (Kieron) Pollard and (Aditya) Tare came and played an unbelievable innings. I guess that's the strength we have got and we have exploit game in game out."

'Guys came in their roles and did their job' 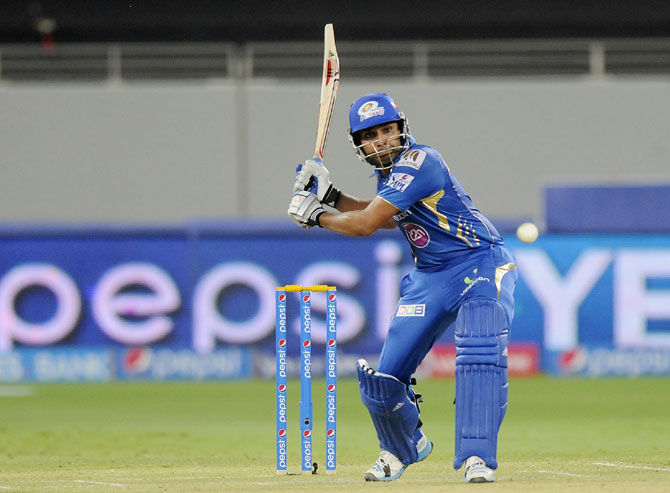 Anderson and skipper Rohit Sharma who top scored with 39 stitched together a stand of 53 in 35 balls to bring MI closer to the target but left in close succession to leave the job to Pollard and Tare.

The sixth wicket duo then smashed the rival bowling to add 44 runs in only 15 balls to earn the well-deserved victory. Asked what prompted the team to change its batting order with Tare, who opened in the first four games, Anderson said the team had tried out a lot of things without success.

"We tried a lot of things in the first five games but it was not working. We kept it simple. I generally play at 5 or 6 for New Zealand I did that today. Guys came in their roles and did their job." The Kiwi felt the wickets in the UAE were a bit on the slower side as compared to the Wankhede track.

"Conditions were a little bit slower in Dubai. It was hot but it was not humid (there). Here it was muggy and sweaty. It was a nice wicket to play on."