The Pakistan Cricket Board and the national team touring England have refused to comment on former batting coach Grant Flower's stunning claim that ex-captain Younis Khan once held a knife to his throat on receiving some unwanted advice.

Flower made the sensational allegation during a cricket podcast in which he spoke about his nearly five-year stint with the national team between 2014 and 2019. Younis is currently the batting coach of Pakistan.

An official response was not forthcoming from the PCB but a well-informed source in the board told PTI that the incident, that took place in Brisbane during a 2016 tour of Australia, wasn't a case of serious threat as portrayed by Flower but just friendly banter on the breakfast table.

"But the impression being spread by Grant Flower is not entirely true. Younis apparently had jokingly picked up the butter knife and waved it around telling Grant to just let him have his breakfast and not give advice at the breakfast table," the source said.

Younis is unlikely to respond to Grant's narration of what happened, the source added.

Recalling the incident, Flower also said that head coach Mickey Arthur had to intervene and calm Younis at that time.

On being contacted, the media manager of the Pakistan squad in Worcestershire said there would be no comments on the matter for now.

The PCB source said it was saddening to see former coaches and support staff, who have worked with the Pakistan team, disclose confidential information in public once their contracts end.

"And they also tend to add salt and pepper to incidents to grab headlines," he asserted.

Younis agreed to become the batting coach of the Pakistan team for the long England tour just last month.

The former captain is Pakistan's leading Test run-getter and the only one from the country to cross 10,000 runs in the five-day format. 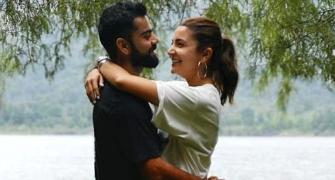 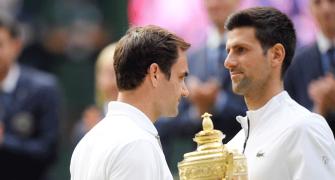 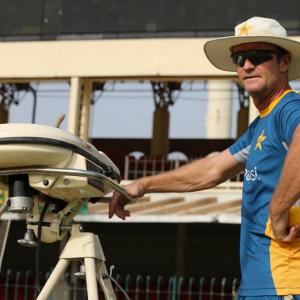