Kohli finished top with a tally of 1381 runs in 34 matches, having played a vital role in India's World Cup triumph in March-April. Jonathan Trott was a close second with 1315 runs in 29 matches, while Shane Watson accumulated 1139 runs in 23 ODIs.

Malinga was equally unstoppable with the ball as he claimed 48 wickets in 24 matches, while Pakistan leg-spinner took 45 wickets in 27 games. 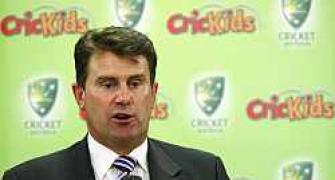 Either Ponting or Hussey should be dropped: Taylor 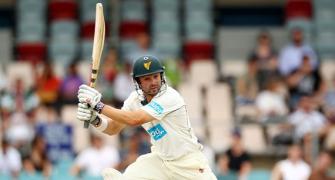 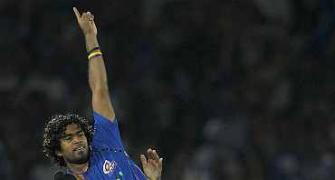 'I am very lucky to have a bowler like Malinga' 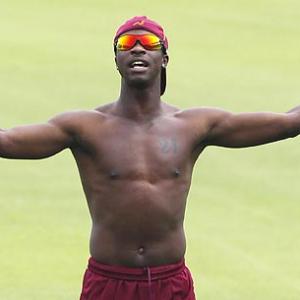 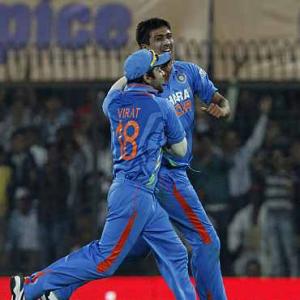 'Sessions with Simmons have helped me improve'