Stokes or Broad: Who should lead England in Tests? Root ended his five-year tenure as the Test skipper on Friday, saying the job had taken a heavy toll on him recently after dispiriting tours of Australia and the Caribbean capped a string of poor results.

Stokes, who was Root's deputy, is best placed to take over but would need support from a "senior core", Vaughan said.

"I don't see anyone else who could take the position and be guaranteed of their place in the side," Vaughan told the BBC.

"In Ben Stokes, you have clearly got someone who has got a smart cricket brain, he's going to give it everything, he is certainly going to have the respect of the players around him."

Stokes took an indefinite break from cricket in July to focus on his mental health while also recovering from a second operation on a broken finger, but returned to the England squad for the Ashes series.

The 30-year-old has not been training after suffering pain in his left knee in March but he is on course to return for the County Championship next month for Durham.

Hussain said Stokes was "naturally gifted" but England would have to be sure he can cope with the demands of the role.

"You have to be in a good place mentally and physically to do the job -- and Ben has had his problems away from the field," Hussain wrote in his Daily Mail column.

"Whoever the new director of cricket is, the first thing they must do is ... sit down with Stokes, look him in the eye and find out where he is," Hussain said.

He also added that if not Stokes, then "on a short-term basis this summer, the principle of picking your best side leads me to Broad".

Broad is England's second-highest wicket-taker in Tests, but the 35-year-old was omitted from the squad for their tour of the West Indies last month.

"Stuart has a brilliant cricket brain, lots of experience and is a fighter who wants to win every game he plays in," Hussain said.

"He has a point to prove after the last couple of months and we know how dangerous he can be in those circumstances."

© Copyright 2022 Reuters Limited. All rights reserved. Republication or redistribution of Reuters content, including by framing or similar means, is expressly prohibited without the prior written consent of Reuters. Reuters shall not be liable for any errors or delays in the content, or for any actions taken in reliance thereon.
Related News: Ben Stokes, Nasser Hussain, Michael Atherton, Michael Vaughan, England
COMMENT
Print this article 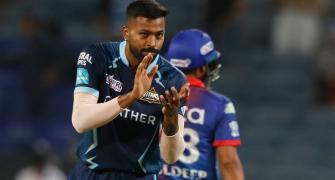 How Hardik has infused energy into Gujarat Titans 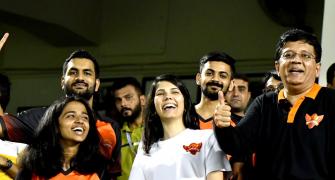 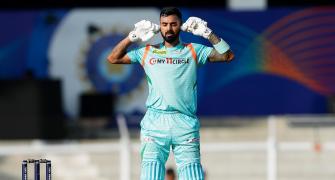 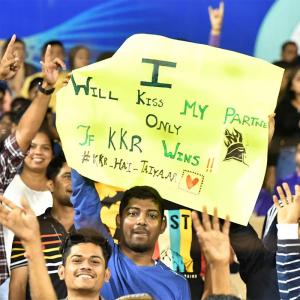