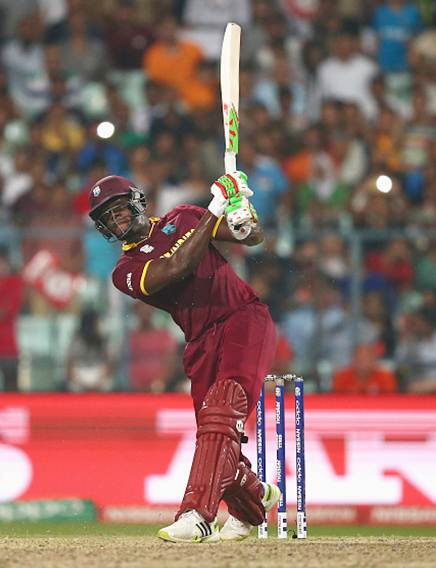 Delhi Daredevils CEO Hemant Dua feels that Carlos Brathwaite's magnificent match-winning effort in ICC World T20 final will bolster the confidence of the beleaguered franchise as the dashing right-hander has the ability to bring the fans back to the stadium.

The West Indies all-rounder hit four back-to-back sixes off England's Ben Stokes to win Sunday's final at the Eden Gardens in Kolkata in a thrilling finish.

"Any kind of performance by a cricketer who plays for your franchise helps to bring in the confidence back. What he did was not easy to do under pressure on a platform like a World Cup final. Such a performance will definitely help the fans regain the lost. It's good to bring those people back in the stadium," said Dua, about the franchise's prized recruit, who was bought for Rs 4.2 crore during the IPL auction this year.

He said he is happy but it's not a sense of vindication considering that the franchise was asked a lot of question behind their aggressive bidding for the big all-rounder.

"I don't call it vindication. Any athlete can be a performer on his day. It was his day. We went in as a franchise. We saw talent and spark and that's why we bought him," the Daredevils’ CEO said.

Dua also had a word of caution for all those expecting a Herculean effort from Brathwaite every time he goes out to bat, sharing his philosophy on how one can insulate a player like Brathwaite or Pawan Negi, who will have constant spotlight on them.

"If we look at the West Indies side, there was not a single match-winner. There was a Chris Gayle, a Lendl Simmons, a Marlon Samuels, everyone performed. That's how we expect it in Delhi Daredevils. It was Brathwaite's day and he performed. Similarly there will be (Pawan) Negi, Chris Morris, Mayank Agarwal or a Shreyas Iyer performing for the team." 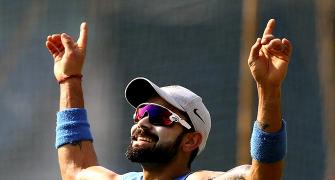 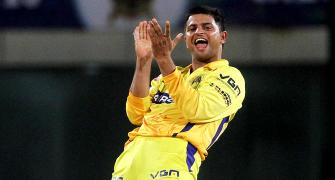 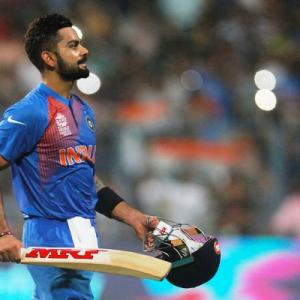 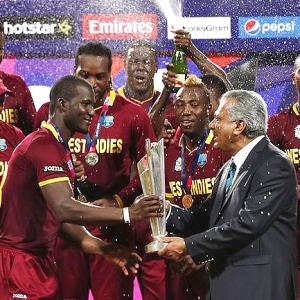