'Watching Kohli bat and perform you can learn a lot' 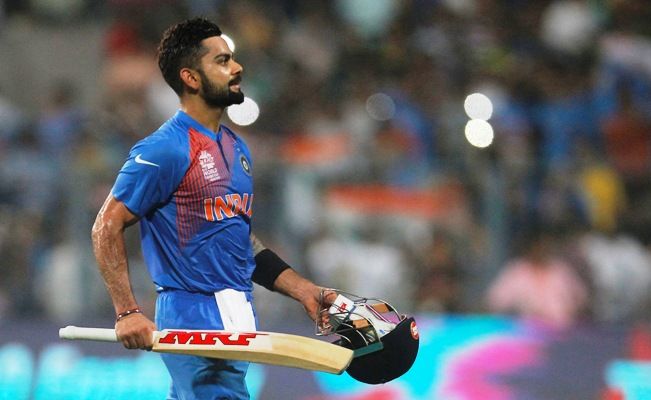 New Zealand captain Kane Williamson feels that one can "learn a lot" by watching his contemporary Virat Kohli's stellar performances in the ongoing ICC World T20.

Kohli and Williamson had captained their respective countries at the U-19 level and are now considered to be among the best in their generation along with Australia's Steve Smith and England's Joe Root.

While Kohli has already played an epic innings against Australia, Root's 83 in a chase of 230 against South Africa has also been highly talked about.

"I would love to do that. They (Kohli and Root) have been playing brilliantly. I love both. Outstanding cricketers and they have been fantastic for a long period of time. Watching these two bat and perform in the way they have been performing, you can learn a lot," a smiling William replied when asked if he could emulate Virat or Root with his own gem in the semi-final. 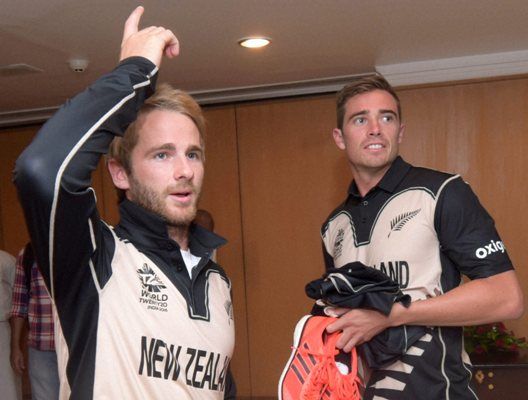 His innovative captaincy has been praised and Williamson attributes it to sound gameplan which has been executed well by his team.

"From my perspective, I am trying to do best job I can. It is important to come up with sound gameplans, execute them well, which we have done till this point," he said. While he refused to divulge on the team combination but the philosophy of trying "Horses for Courses" won't change against England.

"We are simply trying to pick 'horses for courses' on conditions against opposition in any given point of time. That certainly won't change in terms of that philosophy." With the legendary Brendon McCullum and Daniel Vettori retiring from international cricket, the biggest challenge for Williamson as a captain has been leading the team through the transition phase.

"I think as a group, it's been nice to see through the transition, bringing the team together, continuing to grow. There are a number of world class bowlers (Trent Boult and Tim Southee) who have not played a game and they understand that we are picking best side in terms of surface." 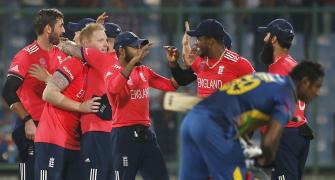 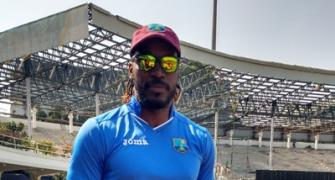 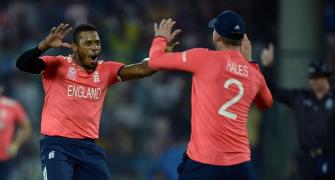 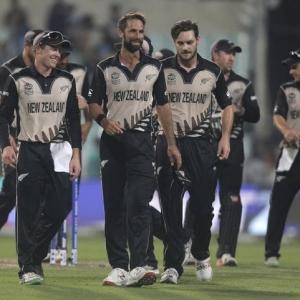 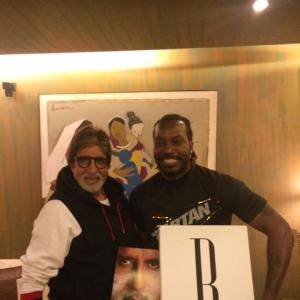