News
Business
Movies
Sports
Cricket
Get Ahead
Money Tips
Shopping
Sign in  |  Create a Rediffmail account
Rediff.com  » Cricket » This is what you play cricket for, I am overwhelmed: Kohli An "emotional" and "overwhelmed" Virat Kohli has termed his exceptional 82-run knock against Australia as his best in Twenty20 internationals.

Australian attack fizzled out in front of Kohli onslaught as he single-handedly led India to the semi-finals of the World Twenty20.

"This innings has to be in my top three, perhaps the top right now because I'm a bit emotional," Kohli said after being adjudged Man-of-the-match. Kohli said challenges and tough situations are imperative to improve apart from acknowledging support of the fans.

"I would like to thank the crowd, it was unbelievable, the support helps you push through those tough times. This is what you play cricket for. You need challenges in every game, they improve you as a cricketer. I don't know what to say, I am overwhelmed," he said. Kohli also pointed out that presence of cool-headed skipper MS Dhoni at the other end was very crucial for him.

"Yuvi had a good partnership and then MS kept me calm …I could have got very excited. It's a team effort," he said.

Asked about his and Dhoni's electrifying running between the wickets, Kohli said," We have always run well, we have a great understanding. 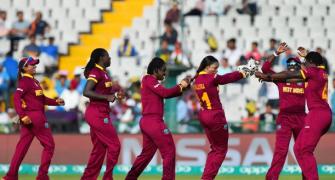 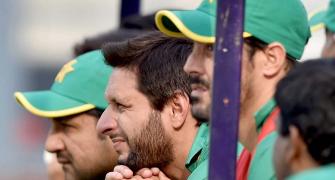 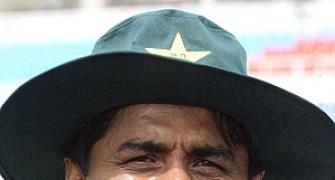 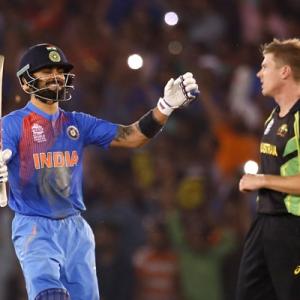 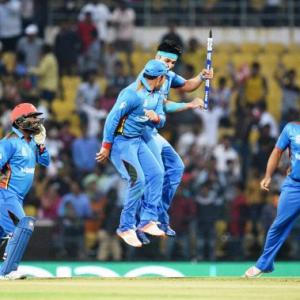