India snatched victory from the jaws of defeat to keep alive their hopes of reaching the World Twenty20 semi-finals with a dramatic one-run win over Bangladesh on Wednesday.

Mahendra Singh Dhoni played the finishing role yet again for India, but this time it was his gloves that worked the magic.

"In a situation like this it's literally chaos," said Dhoni.

Rajneesh Gupta presents the interesting numbers from the match: 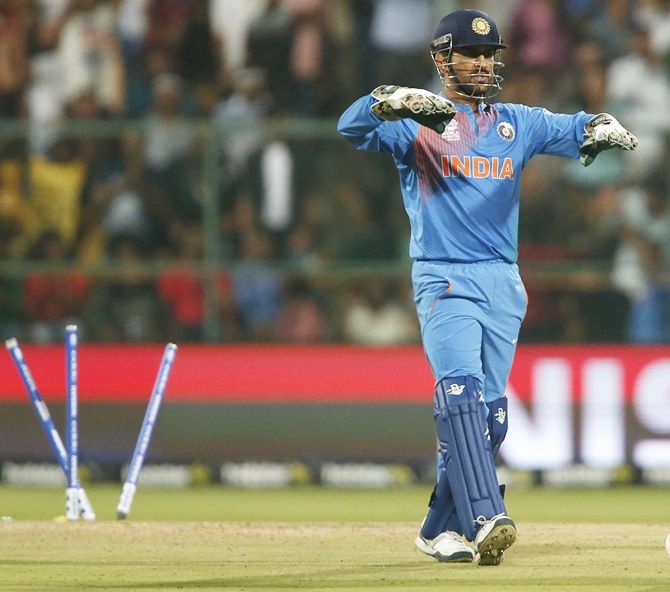 9 Number of times a side has registered one-run win in Twenty20 Internationals. This was the second such instance for India. The earlier one was against South Africa at Colombo RPS in 2012.

29 Number of batsmen to aggregate 1,000 runs in Twenty20 Internationals. Dhoni became fifth Indian to do so joining the ranks with Virat Kohli, Rohit Sharma, Suresh Raina and Yuvraj Singh. India are now at level with Pakistan in terms of having most batsmen with 1,000 runs in this format.

146 India’s total – the lowest they have successfully defended in Twenty20 Internationals. The previous lowest was 152 against South Africa at Colombo RPS in 2012. Interestingly India also won that match by 1 run!

1 India provided the first instance of a side defending a total by taking three wickets off the last three balls in a Twenty20 International. 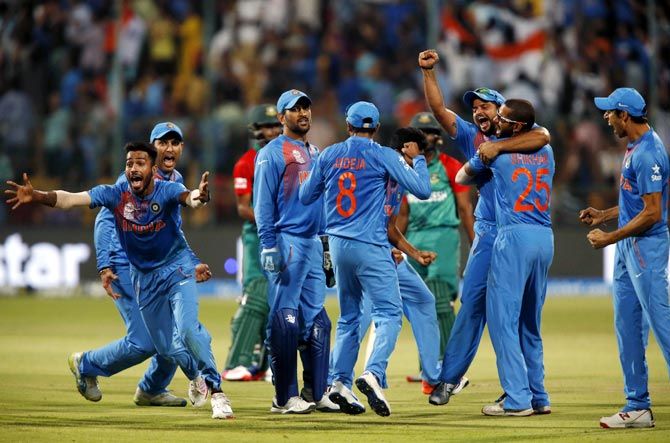 5 Number of Twenty20 Internationals played between India and Bangladesh. India have won all five.

17 Number of years after which Bangladesh were playing India in India. The last such occasion was in a One-Day International in May 1998 – a Coca Cola Series match (involving India, Bangladesh and Kenya).

18 Number of lost matches Mushfiqur Rahim and Shakib Al Hasan have been part of in World Twenty20 – most for any player. 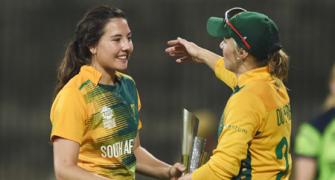 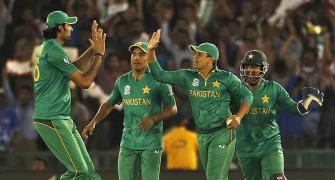 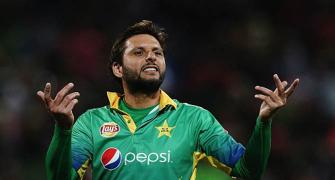 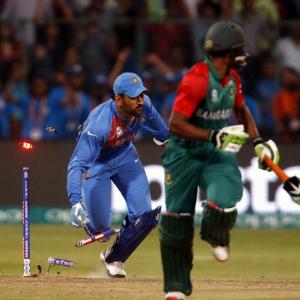 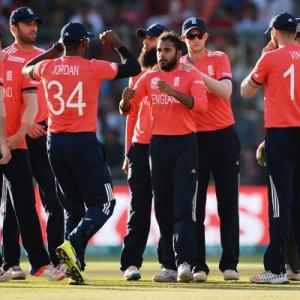