Images from Wednesday's World Cup mach between Australia and Pakistan, at The County Ground, in Taunton. 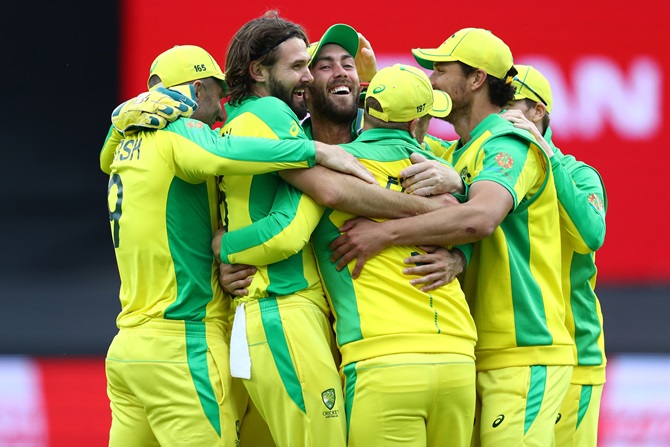 David Warner was not his usual destructive self, but effective nevertheless, while scoring his first international century since returning from the ball-tampering ban and setting up Australia's 41-run victory over Pakistan in the World Cup, in Taunton, on Wednesday.

Australia looked set for a total in excess of 350 while Warner and captain Aaron Finch (82) were at the crease, but Mohammad Amir (5/30) staged a grand comeback with his best ODI bowling figures to dismiss the defending champions for 307. 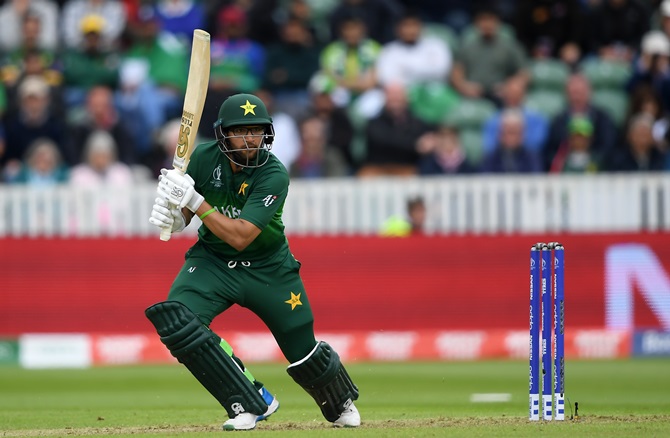 In reply, Sarfaraz Ahmed and Wahab Riaz gave the Australians a scare with a rearguard fight to raise Pakistan’s hopes, but after they were reduced to 160 for six in the 30th over it fizzled out and they were dismissed for 266 in 45.4 overs.

Riaz smashed 45 off 39 balls, including two fours and three sixes, while Sarfaraz made 40 off 48.

The side's top-scorer though was opener Imam-ul-Haq (53). Mohammad Hafeez contributed 46 while Hasan Ali blazed away to 32 off only 15 balls before Mitchell Starc closed out the game at the death. 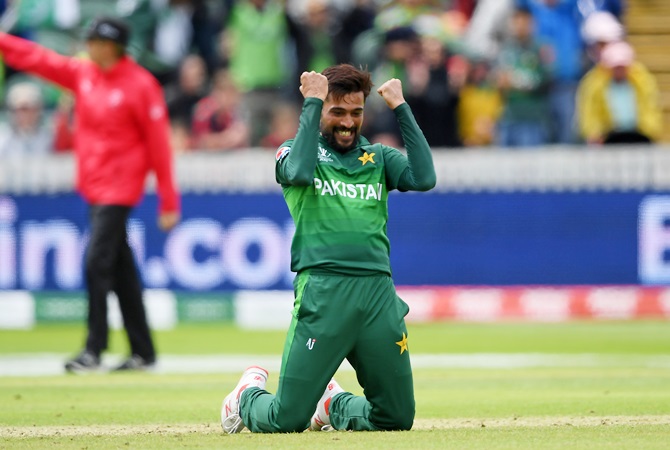 Earlier, Amir came up with a superb spell of fast bowling, claiming five wickets for 30 runs as Pakistan bowled out Australia for 307, built around Warner's critic-silencing century.

Following the pacer's excellent bowling, Australia's innings ended with an over to spare. 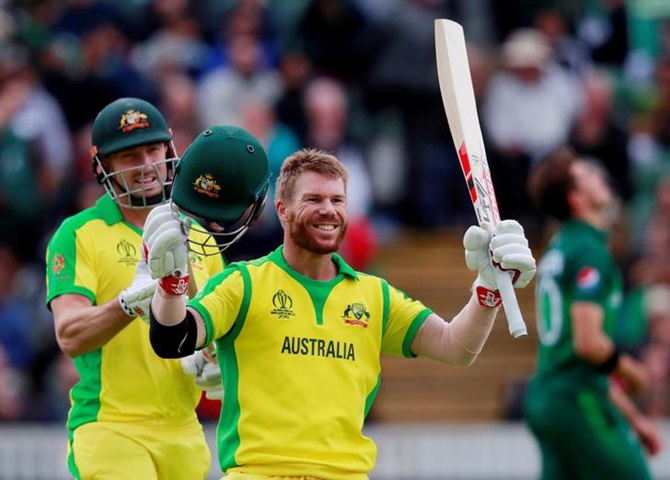 Sent in to bat after the coin landed in Pakistan skipper Ahmed's favour, Australia were off to a steady start, with Warner and skipper Aaron Finch helping the team to 50 in 10 overs.

Australia seemed headed for a mammoth total as they were 223 for two in the 34th over but Amir's sensational spell changed the complexion of the game.

He started with a maiden and, going in with only four front-line bowlers, Australia knew they needed to score big to put Pakistan under pressure. 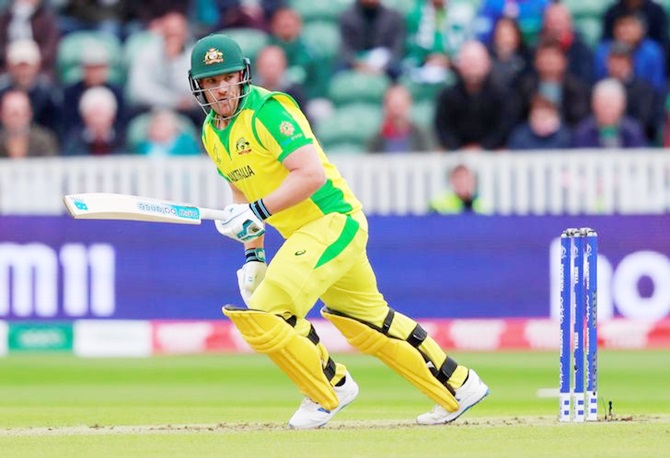 The Aussies broke free against Shaheen Afridi, Finch hitting him over the deep square leg fence for a six and Warner employing the pull shot to get a four. But as Australia looked for quick runs, Amir showed his class by bowling another maiden over.

Apart from the singles and twos, both batsmen managed to find the ropes occasionally, before Finch carted Mohammad Hafeez for 16 runs with the help of a six and two boundaries.

After a stand that yielded 146 runs in 22.1 overs, Amir provided Pakistan the much-needed breakthrough when he had Finch hitting one high up in the air towards extra cover. 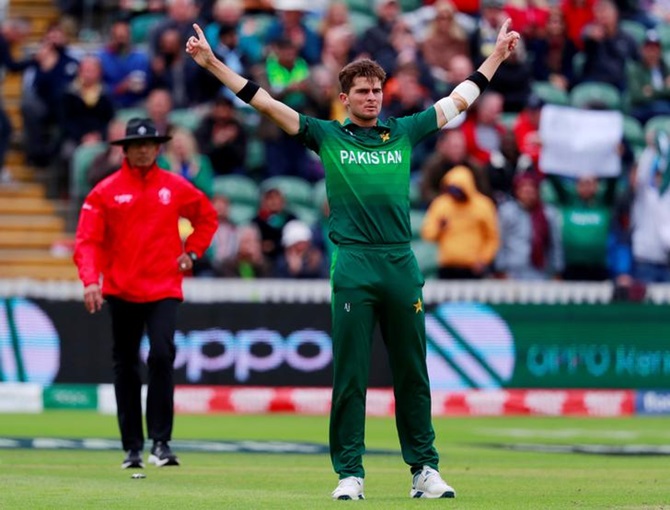 Warner hit Hasan Ali for two consecutive fours, and then, there was a classy cover drive by Steve Smith. A couple of quiet overs followed by a productive one from Australia's point of view, with Warner smashing Shoaib Malik for a six over long-on and a four to pick 15 runs.

Sitting pretty at 189 for two in the 29th over, Smith tried to up the ante but, in doing so, ended up giving a catch to Asif Ali, who had dropped a sitter in the slips earlier.

Glenn Maxwell struck 20 off 10 balls even as Warner reached the three-figure mark when an edge flew between the keeper and the wide slip for a four. He got out shortly after celebrating his century with gusto. 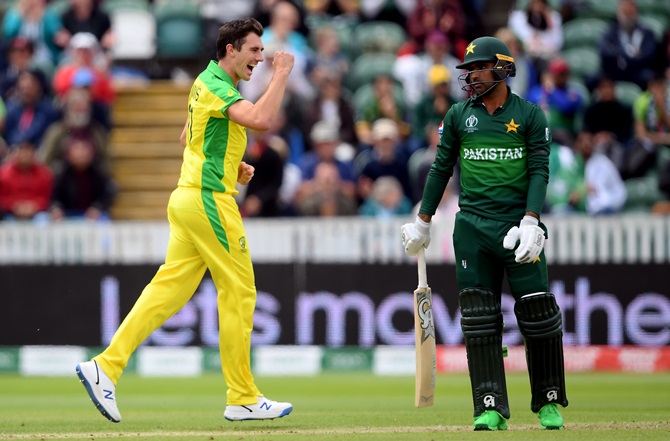 The show, then, belonged to Amir as Australia collapsed.

However, Amir's effort was not enough as Pakistan suffered their second defeat.

Opener Imam-ul-Haq made 53 off 75 balls and steadied the innings with a 54-run second-wicket with Babar Azam (28) after the early dismissal of Fakhar Zaman.

For Australia, Pat Cummins was the most successful bowler with figures of 3/33 while there two wickets apiece for Mitchell Starc and Kane Richardson. 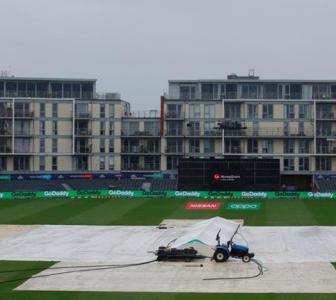 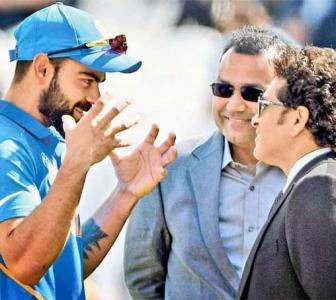 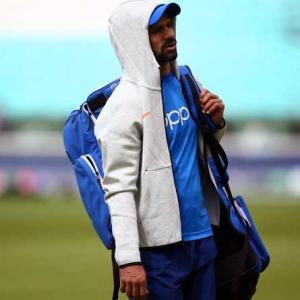 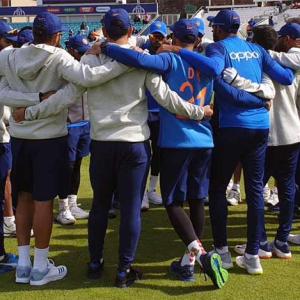