News
Business
Movies
Sports
Cricket
Get Ahead
Money Tips
Shopping
Sign in  |  Create a Rediffmail account
Rediff.com  » Cricket » It could be an India-Australia final: Tiwary

It could be an India-Australia final: Tiwary

Team India southpaw Saurav Tiwary has said India was a strong contender for the forthcoming World Cup and predicted that Mahender Singh Dhoni led Indian team would clash with Australia in the final.

The skipper of Jharkhand Ranji Team, Saurav, who was undergoing coaching here for the T20 East Zone tournament to be held in Cuttack, said barring the South Africa series, India have won consistently last seven/eight series and the players were all in top gear ahead of the mega championship.

Talking to newsmen in Jamshedpur, he predicted that apart from India and Australia, the other two team would be England and Sri Lanka to make into the last four.

Asked whether the fielding was a concern for the team, Tiwary, who has switched over to Royal Challengers Bangalore from Mumbai Indians for the forthcoming IPL4, said the fielding of the team was also improving gradually while the batsmen and bowlers have the potential to grab the cup being held in India, Bangladesh and Sri Lanka from February 19.

To a query whether pinch hitter Yusuf Pathan should be promoting in the batting line up, Tiwary said it depended on the situation of the match but a match-winner Pathan can bat at any position.

"Not only Pathan, we have full of match winners as our tail-enders including Harbhajan Singh won match for us in the past",  Tiwari said.

About left-hand middle-order batsman Yuvraj Singh, he said Yuvi had been doing well and had the capacity to turn the match in favour of his team.

Asked whether he was disappointed over his omission in the World Cup team, Tiwary said "Obviously, World Cup is a dream for any player and I am bit disappointed".

About his new IPL team, Tiwary said it would be challenging for him but expressed confidence to enhance his performance like he did while representing Mumbai Indian in the last two editions of the tournament. 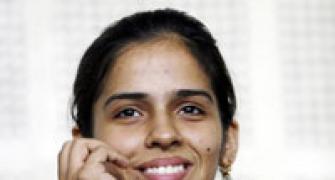 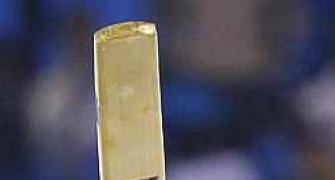 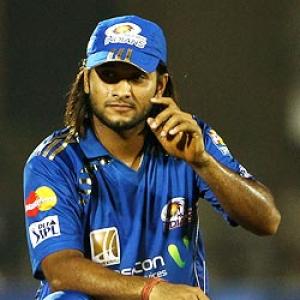 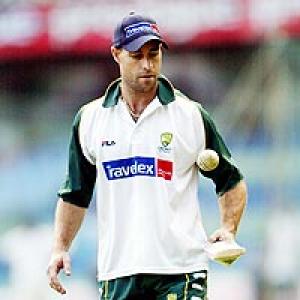