Captain Daniel Vettori will miss New Zealand's World Cup Group A tie against minnows Canada at the Wankhede Stadium on March 13 because of a knee injury.

He hopes to be fit for the last league game against Sri Lanka at the same venue on March 18.

"At the moment Dan's staying with us. I think he is probably going to miss the next game. But he is staying with us for the rest of the tournament which is good for us," Kiwi opener Marin Guptill told reporters in Mumbai on Friday.

Guptill said the team will take a call on Vettori's replacement on Saturday.

"Not too sure what they are going to do. We haven't had a selection meeting yet. The decision will be taken tomorrow," he said.

"It's not a tear or something significant. He is targetting the Sri Lankan game." 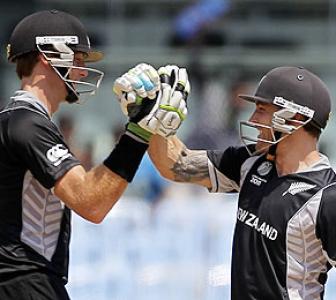 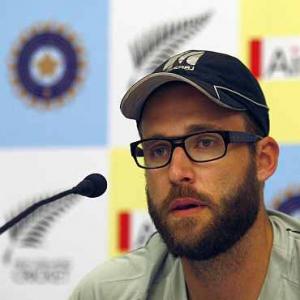 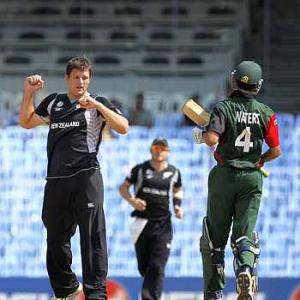