India, England and New Zealand are all on 4 points.

While India and England have two matches left to play, New Zealand have one in hand. Defending champions England huffed and puffed to a one-wicket victory over hosts New Zealand in a league stage match to keep their semi-final hopes alive at the ICC Women's World Cup, in Auckland, on Sunday.

Experienced middle-order batter Maddy Green top-scored for New Zealand with an unbeaten 52, while skipper Sophie Devine contributed 41 before England bowled out the hosts 203 at the Eden Park.

England pacer Kate Cross (3/35) and star spinner Sophie Ecclestone (3/41) shared six wickets between them, while spinner Charlie Dean (2/36), who took the pace off the ball in a solid performance, accounted for two batters.

All-rounder Natalie Sciver (61) then anchored the innings with a patient half-century but the holders slipped from a comfortable 176 for 5 to 196 for 9 in five overs to almost snatch defeat from a winning position.

Anya Shrubsole (7) and Charlie Dean (0) though held their nerve to take England past the finish line for their second win of the tournament. 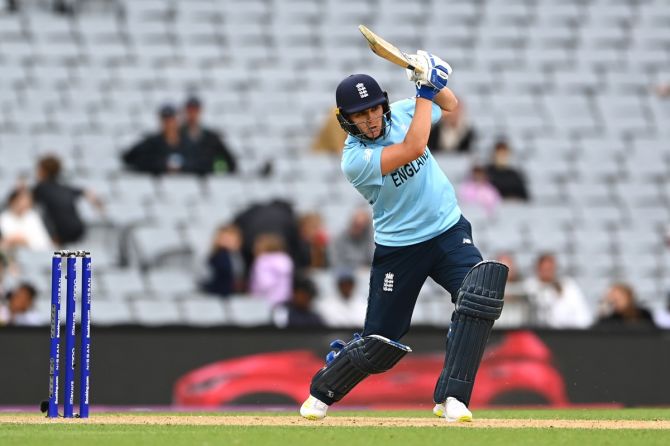 By virtue of Sunday's victory, England stayed in the mix for a semi-final berth as they displaced New Zealand from the fifth position.

India, England and New Zealand are all now on 4 points.

While India and England have two matches left to play New Zealand have one in hand.

England's top order made an aggressive start to their chase of 204, backing the work of their spinners who held New Zealand to a modest total.

Skipper Heather Knight raced to 42 runs of 53 balls before being adjudged leg before to Frankie Mackay in the 23rd over. Wicketkeeper Amy Jones (1) soon followed her captain.

Sciver then combined forces with Sophie Dunkely (33) to stitch a crucial 70-run partnership as England looked set for victory.

However, New Zealand’s bowlers staged a comeback with a flurry of wickets, intensifying pressure on England.

Earlier, put in to bat, New Zealand seemed to be cruising towards a massive total at one point of time, with Devine scoring at will and Amelia Kerr (24) looking assured at the crease.

However, Devine was forced to retire hurt with a back problem in the 15th over and Kerr holed out for 24 to become Charlotte Dean's (2/36) first victim as England fought back strongly during the middle overs.

The experienced Amy Satterthwaite (24) and Green attempted to mount a fightback, but England, who have been sloppy in the field in their earlier matches, performed well in that area, effecting two run outs.

Satterthwaite was trapped leg before by Dean and then the duo of Cross and Eccelstone cleared off the tail to dismiss the White Ferns in the penultimate over of their innings. 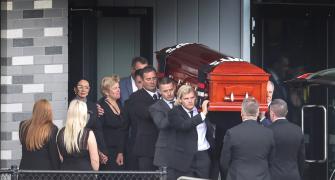 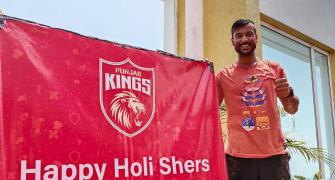 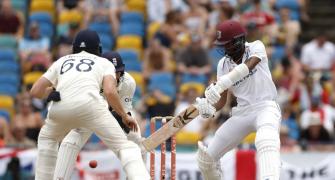 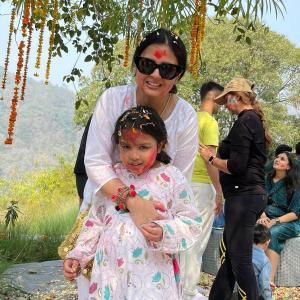