IMAGE: Last year's finalist Supernovas will take on Velocity in the opening game of the Women’s T20 Challenge. Photograph: BCCI

India's white ball captains Harmanpreet Kaur, and Mithali Raj and their 'double deputy' Smriti Mandhana were named captains of Supernovas, Trailblazers and Velocity squads respectively for the upcoming women's T20 Challenge, scheduled from November 4 to 9 in the UAE.

All the three senior players led the teams during last edition also and their appointments were on expected lines.

The most notable inclusion was Thailand's Natthakan Chantham, who is the first from her nation to get a maiden call-up in the mini-league.

The T20 Challenge, to be played during the IPL play-offs, will begin with last year's finalist Supernovas taking on Velocity in the opening game.

"The best of Indian women's cricket will combine with some of the leading stars from England, South Africa, Sri Lanka, West Indies, Bangladesh and New Zealand in a four-match tournament," BCCI secretary Jay Shah said in a media statement.

Each team has four overseas players each.

Amid the raging COVID-19 pandemic, there were question marks over the event with no selection committee in place till 10 days back.

However, BCCI president Sourav Ganguly was always confident about holding the event and once the Neetu David-led selection committee was appointed, the decks were cleared.

The other issue was the dates of the tournament clashed with Women's Big Bash League (WBBL), which starts later this month. Neither the top players from Australia nor the star attractions from England and New Zealand are available this time around.

In fact, BCCI's move to have the T20 Challenge in October invited criticism from star keeper-opener Alyssa Healy who didn't hide her disappointment on social media.

The top foreign stars to participate in the tournament include batswoman Deandra Dottin of the West Indies, England's left-arm spinner Sophie Ecclestone and her teammate Danielle Wyatt.

The other foreign players are Shakera Selman of West Indies, Sune Luus of South Africa and White Ferns' only representative Leigh Kasperek.

Thirty-odd Indian players due to participate in the three-team competition have already been asked to assemble in Mumbai by October 13.

The players will then quarantine for more than a week and will be tested multiple times in that period.

The players are likely to depart for the UAE on October 22, after which they will go undergo a six-day quarantine like all players competing in the men's IPL.

They will enter the event's bio-bubble after three negative RT-PCR tests.

The venue of the event has not been announced yet but it is likely to be held in Sharjah. 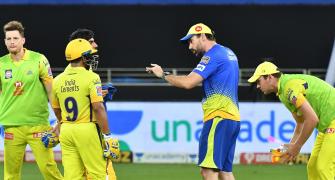 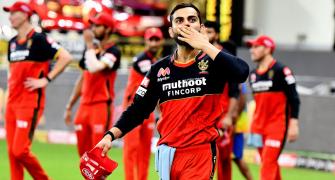 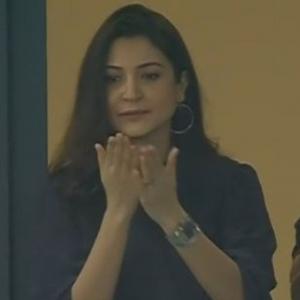