England's Woakes flies back home without playing a match! 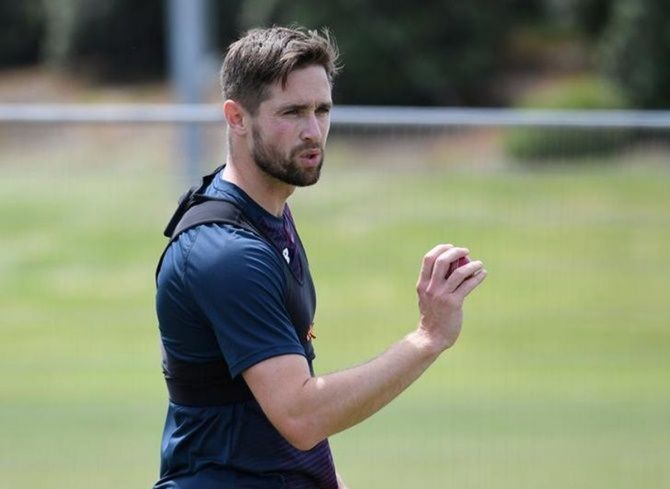 England all-rounder Chris Woakes has left the Test tour of India without playing a match as part of the ECB's rotation policy.

The-31-year-old, who was with the England squads for the tours of South Africa, Sri Lanka and India, has not featured in any match. He last played in an ODI against Australia in September last year.

The England and Wales Cricket Board confirmed that Woakes has returned home as per pre-arranged plan.

Woakes, who is set to return to India for the ODI leg next month, was particularly unlucky in Sri Lanka, where he was not picked for being in close contact of team mate Moeen Ali, who tested positive for COVID-19.

England paid the price for fielding a pace-heavy attack on a spinners' paradise in the third test and coach Chris Silverwood said off-spinner Dom Bess, who missed the last two tests, would be considered for the final match.

"He was left out of this one because of potential movement we could have got out of the pink ball."

"From Bessy's point of view I wouldn't read too much into that. He has been great around the group."

England's much-debated rotation policy has drawn a lot of flak from several former players, including Kevin Pietersen and Ian Bell.

The rotation policy saw wicketkeeper Jos Buttler and all-rounder Moeen Ali return home after the first and second Test against India respectively. Batsman Jonny Bairstow and pacer Mark Wood, who missed out on the opening two fixtures, joined the squad for the remainder of the series.

England are currently trailing 1-2 in the four-match series with the fourth and final Test slated to begin in Ahmedabad from Thursday. 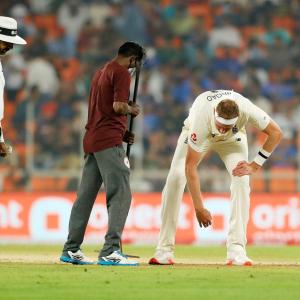