'I would like to take our government's OK, take their view' 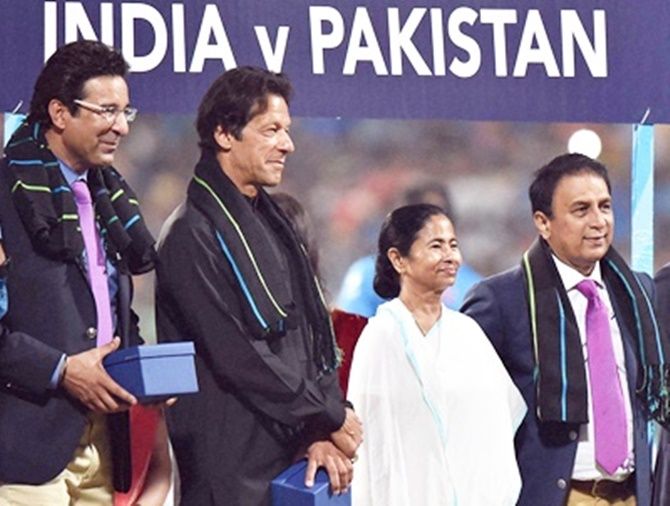 Indian batting legend Sunil Gavaskar, on Sunday, said he will take the government's advice before deciding to attend his great cricket rival Imran Khan's swearing-in as the next Prime Minister of Pakistan.

Gavaskar, along with former skipper Kapil Dev, have been invited to attend the oath-taking ceremony of Imran, who led Pakistan to its maiden World Cup title in 1992.

"I would like to take our government's OK, take their view, opinion whether I should travel there even if there is a day when I am able to go," Gavaskar told India Today.

Gavaskar is not certain as to whether he will be able to attend the ceremony as he has his other commitments.

"I just got the invite yesterday, and the invite was from his (Imran's) office, his party. An official invite in a way hasn't been there. I would like to travel but whether I would be able to travel is a different matter."

"And I say this because I have got commitments to do commentary for the second Test starting at Lord's. As of now from what I gathered the date of the swearing-in is not yet certain."

"If it is on the 15th (August) I clearly won't be able to go because it's my mother's 93rd birthday, apart from it being India's Independence day. And the same evening I am going to England to cover the remaining three Test matches."

The former India skipper recalled the days following Pakistan's World Cup triumph in 1992, when he was invited for the team's felicitation ceremony in Lahore.

"Nawaz Sharif was the prime minister of Pakistan then and he invited me for the felicitation ceremony, which was held at a packed Gaddafi Stadium in Lahore. It was terrific to be part of celebration because nine years earlier we had that experience in the 1983 World Cup in England.

"I remember we went to Imran's house for dinner quite often. I was there for about three or four days and he had Nusrat Fateh Ali Khan coming over to his place and singing, which was fantastic.

"And I remember when we went out, people would come and take my autograph, he would say 'humne to jeete hain World Cup aur aapke peechhe lage saare humare mulk'. So it was quite a different experience," Gavaskar said.

The Indian great is happy with Imran's success in the elections.

"Yes, I do feel happy. He has got a great responsibility, he has worked hard for it. It is not his first election, he has tasted defeat in the earlier elections and in fact the last elections would have been little bit of a bitter blow because he was really expecting to win in that election." 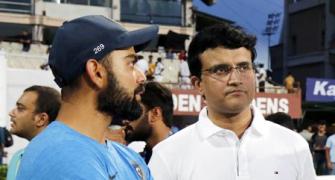 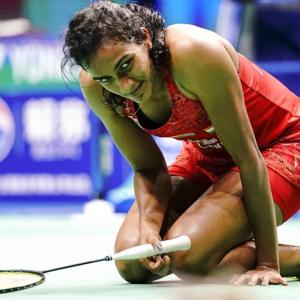