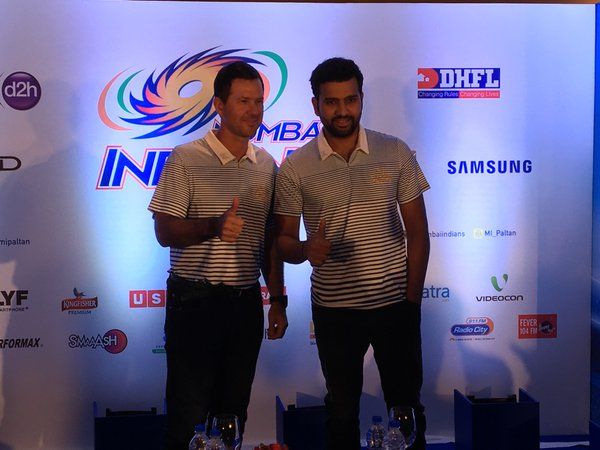 Mumbai Indians captain Rohit Sharma says he will miss the epic rivalry with two-time champions Chennai Super Kings, who are serving a two-year suspension from the Indian Premier League.

"CSK and Mumbai Indians are the two most consistent teams in the IPL. We have been part of some historic clashes in the past and, yes, we will miss that rivalry.

"But there are two new teams now, and seeing Mahendra Singh Dhoni leading a new team will be exciting. Knowing Dhoni, I am sure he will look to start on a winning note in the first game against us,” he said, in Mumbai, on Thursday.

Rohit may have had an ordinary run in the recently-concluded World T20, but Mumbai Indians coach Ricky Ponting has full confidence of him doing well in the ninth edition of the IPL, which kicks-off in Mumbai on Saturday.

“Rohit is one of the best batsmen in the world. He may be having his ups and downs but I am sure he will show us again what he is capable of in the next two months,” Ponting said.

The former Australia captain also cleared the air over star pacer Lasith Malinga’s injury, saying the Lankan speedster will miss the first phase of the tournament. 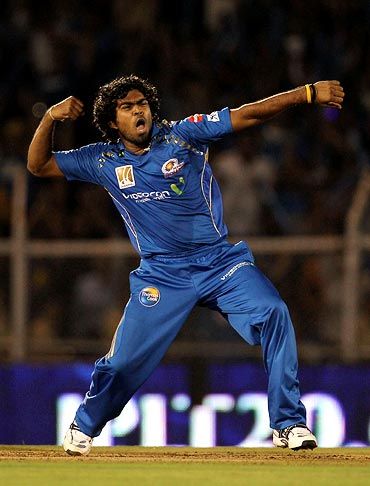 "Our entire squad has arrived in Mumbai, except (Lasith) Malinga, who is unlikely to make it in the first half of the tournament. We will see if we want to pick any replacement for him.

"Any side that has Malinga looks solid on paper. He has been our top performer over the years but we need to look at the options available with us. Merchant de Lange or Tim Southee can be expected to step up in his absence or we might opt to play three foreign batsmen."

He, however, declared that ace all-rounder Kieron Pollard, who missed the World T20 due to injury, is now fully fit and available for selection for the first game against the Dhoni-led Pune Super Giants at the Wankhede stadium.

Ponting appeared particularly impressed with young Indian speedster Jasprit Bumrah’s resurgence and is hopeful that Malinga’s protégé will fill in his big shoes.

"I am incredibly impressed with Bumrah’s development. He looks in the best of shape and is probably in the form of his life. He will be crucial in the absence of Malinga," he observed.

Skipper Rohit, who opens the innings for India, said he would like to continue in the same role for Mumbai Indians’ first few matches.

"A lot depends on the team balance, which is my responsibility as a captain. I want to open for the first 4-5 games and see how things stand,” he said. Speaking about the hangover of the World T20 going into the IPL, Ponting said three-four days’ training was enough to get into the groove and boost team building.

"Two players in our squad-- Lendl Simmons and Jos Buttler -- played in the final at the Eden Gardens on Sunday. While Simmons won the title, Buttler was in the losing side. But once they joined Mumbai Indians, I had a word with Simmons and he told me that he is out of the celebration mode and focused on his next target in the IPL.

"Buttler, for me, is one of the top five batsmen in the T20 format and we will have to see where he fits in our plans in this edition."

Mumbai Indians, which has a phenomenal record at home, want to make the Wankhede Stadium their fortress.

"We love our fans and are accustomed to playing on our home pitch. We want the opposition to realise that they are playing at our home ground and if we are able to win our home matches we will surely be a force to reckon with," opined Ponting.

Despite losing their first six games, Mumbai Indians won the title last year, but Rohit doesn’t want to leave it late this time.

"Yes, we started miserably in the last two seasons, but here we want to make a mark from the very first game. T20 is about momentum and we would like to keep our winning run going from the start." 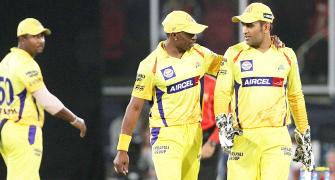 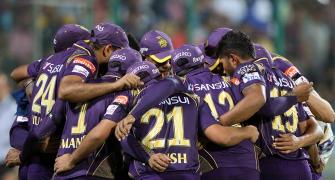 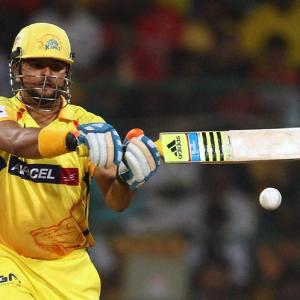