The former South African opener, who coached India to the 2011 men's World Cup title, will appear for interviews for the Indian women's team coach job on Thursday 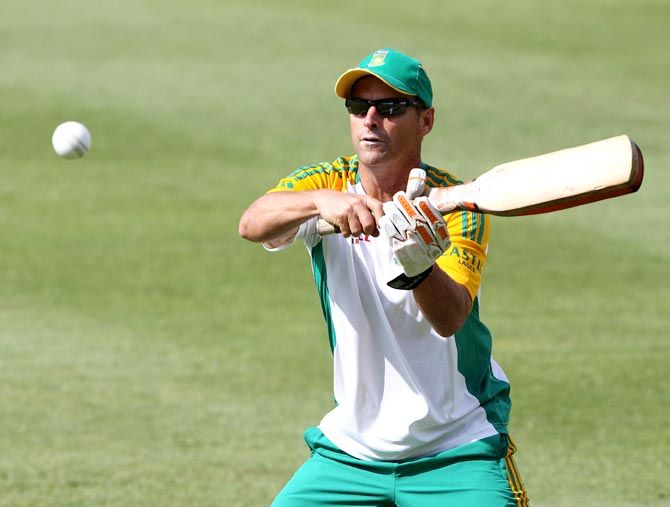 The next step in the hunt for India's new women's cricket coach will be taken in Mumbai on Thursday when short-listed candidates, including Gary Kirsten, Herschelle Gibbs and incumbent Ramesh Powar, will appear for interviews before the BCCI selection panel.

The other shortlisted candidates out of the 28 applicants who will be interviewed are W V Raman, Venkatesh Prasad, Manoj Prabhakar, Trent Johnston, Mark Coles, Dimitri Mascarenhas and Brad Hogg.

The high-profile short-list will be interviewed by an ad-hoc panel comprising ex-India players Kapil Dev, Anshuman Gaekwad and Shantha Rangaswamy.

It is learnt that most of the foreigners will give their presentation via Skype while local candidates will appear in person.

"The ad-hoc panel comprises former players of high repute. I have no doubt that the committee will pick the best one," a BCCI official told PTI.

While Edulji wanted Powar to continue at least till the New Zealand tour starting next month, Rai instructed the BCCI top brass to invite fresh applications.

The board is now going ahead with the interview process.

Powar decided to apply after T20 captain Harmanpreet Kaur and her deputy Smriti Mandhana came out in strong support of the former India spinner.

What might go against him is the sequence of events that lead to the interviews. Powar and Harmanpreet, along with other members of the team management, decided to drop Raj for the World T20 semifinal which the team lost to England by eight wickets.

After returning home from the West Indies, Raj accused Powar and Edulji of trying to destroy her and being biased against her.

Powar, on his part, accused Raj of threatening to retire midway into the World T20 after being denied the opening slot and creating chaos in the team. 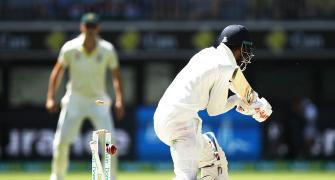 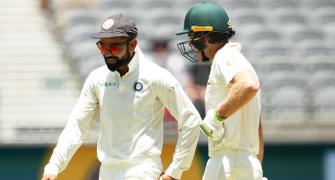 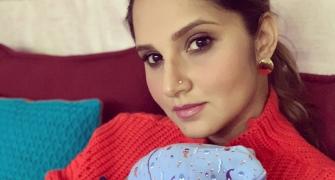 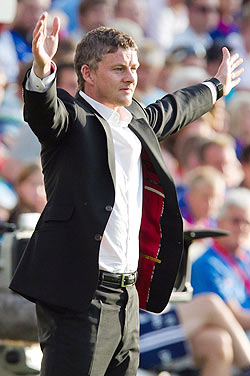 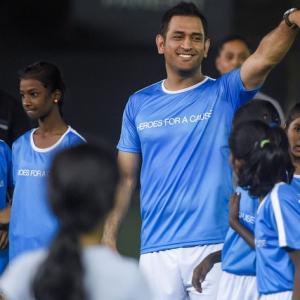