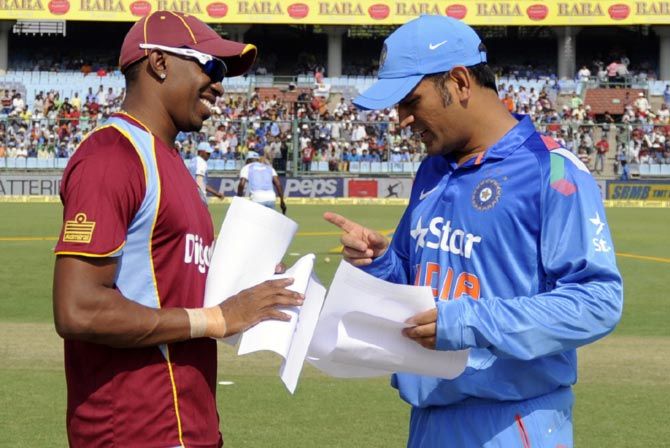 The Board of Control for Cricket in India's all-powerful Working Committee will meet in Hyderabad on Tuesday to decide on whether to impose a freeze on future West Indies tours and claim damages in the wake of the unprecedented move by the Caribbean team to pull out of the remainder of India tour because of a pay dispute with the West Indies Cricket Board.

Before the Working Committee assembles, the governing council of the Indian Premier League will have a meeting where the issue of the West Indies players' participation in future editions of the cash-rich T20 league could also come up for discussion.

The Working Committee will debate on the exact course of action and the amount of compensation to be claimed from the WICB for abandoning the tour of India mid-way.

The aggrieved Caribbean players called off the remaining part of their India tour on October 17 after being persuaded to take the field for the fourth One-Day International in Dharamsala eatrlier in the day.

A few BCCI members are of the view that a stern message should be sent to the WICB for aborting the tour and creating a huge problem.

These BCCI officials not only want a ban on future series against the West Indies but also a bar on the participation of the Caribbean players in the IPL. The West Indies players in a huddle. Photograph: BCCI

However, that view is not shared by a majority of the members who feel that the players are not at fault and should not be punished.

"We have suffered huge losses due to the decision of the West Indies to pull out of the tour. We are going to claim all the damages and pursue the matter with ICC," BCCI secretary Sanjay Patel had said.

"The working committee members will have dialogue on this and after that we may consider to not pursue further Future Tour Programmes (FTP) with the West Indies," he added.

Hours after the West Indies pulled out of the tour, the BCCI approached Sri Lanka Cricket and quickly cobbled up a five-match ODI series, from November 1 to 14.

The West Indies players were adamant to withdraw their services as they were unhappy with the new contracts, offered to them after landing in India.

As per the new contracts, agreed between the WICB and the Players Association (WIPA), the cricketers reportedly suffered a 75 per cent cut in their salaries.

Related News: West Indies Cricket Board, BCCI, The Board of Control for Cricket in India, Working Committee, WIPA
SHARE THIS STORYCOMMENT
Print this article 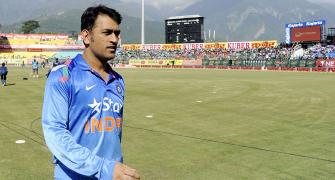 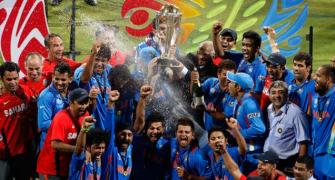 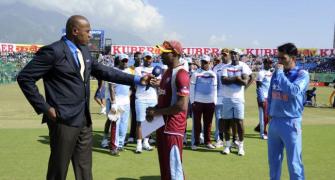 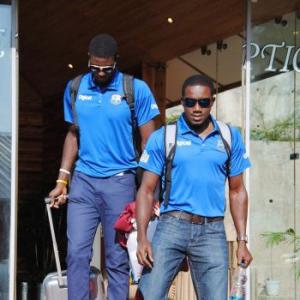 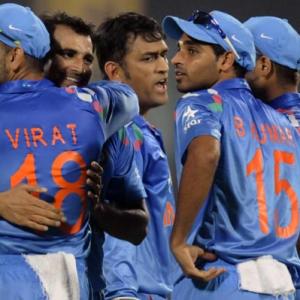