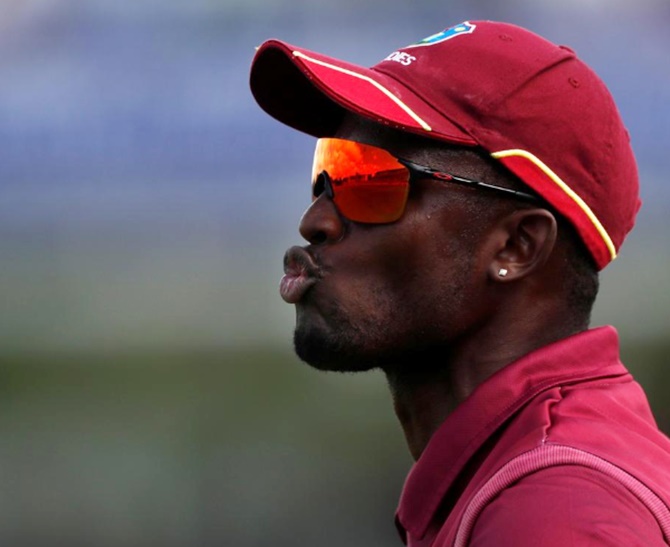 West Indies skipper Jason Holder says he will not force his team mates to travel to England for a three-Test series delayed by the COVID-19 pandemic.

Cricket West Indies Chief Executive Johnny Grave had said last week that the players would not be coerced to tour the UK, which has recorded over 243,600 cases and more than 34,000 deaths.

“Each player has to be comfortable in making the step,” Holder told the BBC.

“It’s been made clear if we are to hop on a plane and go over to England to play, it must be safe ... from my perspective, I won’t be forcing anyone to go anywhere.”

The UK government has said elite sport can return in June without spectators and the England and Wales Cricket Board is looking at hosting the West Indies series in July.

© Copyright 2020 Reuters Limited. All rights reserved. Republication or redistribution of Reuters content, including by framing or similar means, is expressly prohibited without the prior written consent of Reuters. Reuters shall not be liable for any errors or delays in the content, or for any actions taken in reliance thereon.
Related News: Jason Holder, England, BBC, Wales Cricket Board, Johnny Grave
SHARE THIS STORYCOMMENT
Print this article 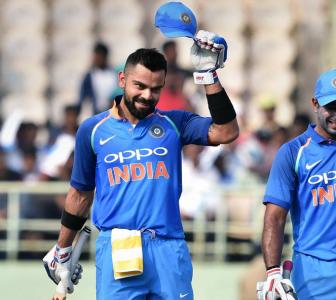 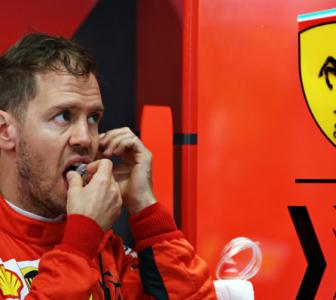 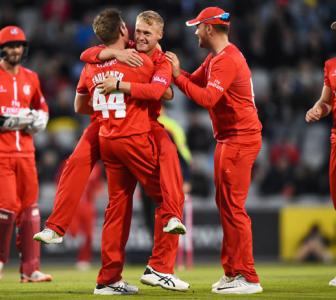 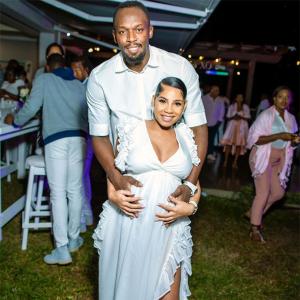