Why Pakistan will have 'advantage' in T20 World Cup 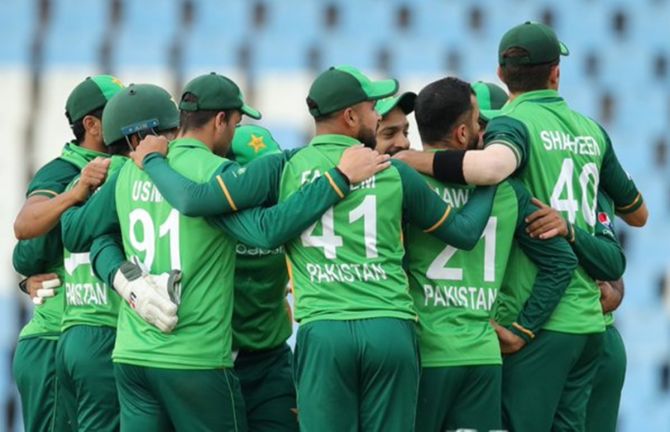 The upcoming edition of the ICC World T20, initially scheduled to be held in India, will be shifted to the United Arab Emirates due to the prevalent COVID-19 situation in the country.

Pakistan Wicketkeeper-batsman Kamran Akmal feels that their cricket team will have an advantage in the T20 World Cup.

Pakistan has been regularly playing international cricket in the UAE for around a decade and Akmal believes that the experience will benefit the team in the marquee event.

While speaking with the YouTube channel My Master Cricket Coach, Akmal explained why Pakistan would enjoy playing the T20 World Cup in the UAE.

'Pakistan should have the advantage in the T20 World Cup. We’ve played international cricket for 9 to 10 years in the UAE. That makes Pakistan the most experienced side under the conditions,' Akmal said.

Over the last couple of years, UAE has been the base for several T20 tournaments. The Pakistan Super League (PSL) was recently conducted in Abu Dhabi while the second phase of the Indian Premier League (IPL) is going to be held in September, after getting suspended earlier this year.

Since many foreign players have been participating in these leagues, Akmal feels they would also get benefitted from the experience of playing in the UAE.

'Not only players from India and Pakistan but from other countries will also benefit going into the T20 World Cup since a lot of them play in both PSL and IPL. Given the conditions in the UAE, Afghanistan can also prove to be a dangerous side, looking at the players that they have. So, it is difficult to pick a favourite for the T20 World Cup,' Akmal said.