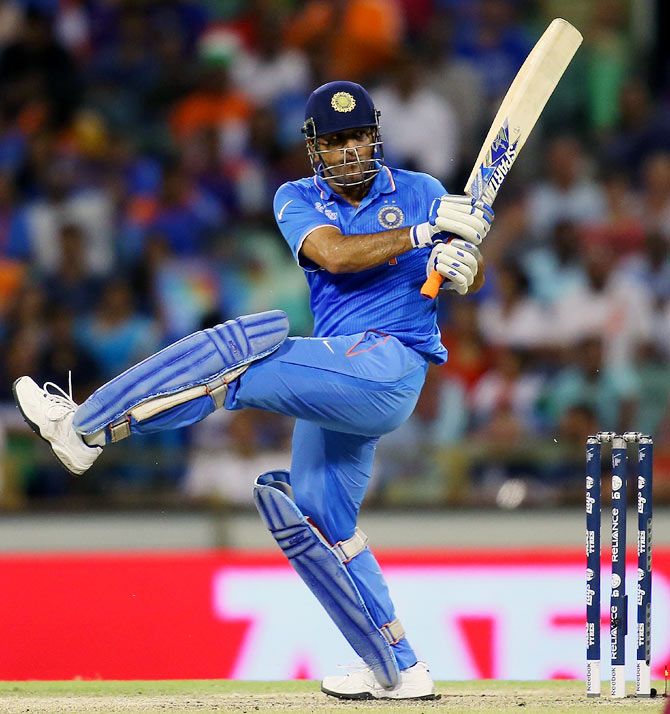 This was Dhoni’s 59th win as captain in away ODIs, going past Sourav Ganguly, who held the previous Indian record with 58 wins in away One-Day matches.

- Prem Panicker: A stutter no more, in a modest chase

Dhoni as captain in ODIs:

The following table gives details of Dhoni's performance against each opponent at home. Australia is the only opponent against which Dhoni has registered more losses than wins at home.

Dhoni as captain in ODIs at home:

Dhoni as captain in ODIs away from home:

The following table gives details of India's most successful captains at home. Dhoni is just two short of equalling Mohammad Azharuddin’s tally of 40 wins at home.

Most successful Indian captains in ODIs at home:

Most successful Indian captains in ODIs away from home:

Dhoni has now allowed his duties as captain to affect his batting capabilities. He averages more than 50 both at home and abroad with the bat while leading the side, which is no mean achievement. And Dhoni has to don the wicket-keeping gloves all the time as well while on the field!

Most prolific captains with the bat at home (Minimum 50 matches):

Most prolific captains with the bat away from home (Minimum 50 matches): 'India is inconsistent and will have trouble defending its title' 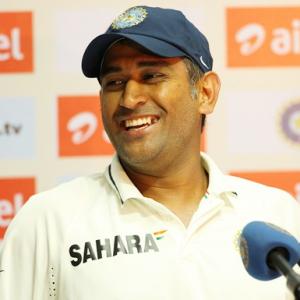