Why Ben Stokes is a captain's dream... 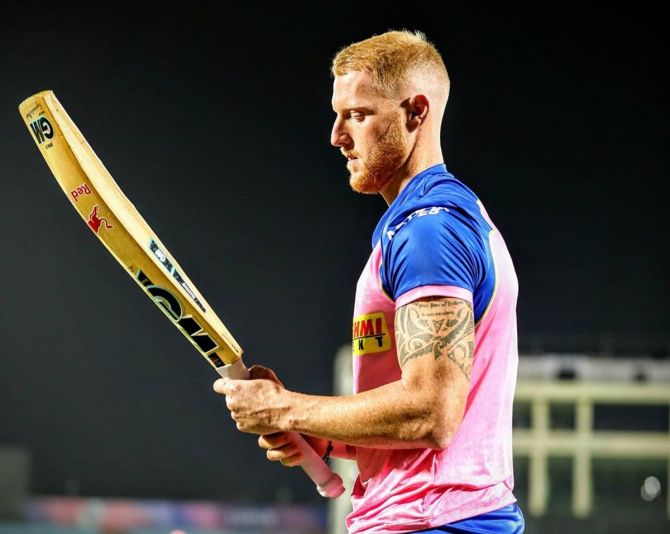 Ben Stokes' intent of wanting to be in the midst of tough situations makes him a player that every captain wants in his team, said Rajasthan Royals skipper Steve Smith about his team's premier all-rounder.

While Smith is sincerely hoping that Stokes doesn't bring in his A game during Australia's white ball series in England, he wouldn't mind one bit if Stokes saves his best in the Royals jersey during upcoming Indian Premier League in the UAE.

"It will be great to be able to play some competitive cricket against a quality England side which has few of my Royals teammates (Jofra Archer, Ben Stokes and Jos Buttler).

"Hope they don't score too many runs or take too many wickets and can save that for the IPL," Smith said during the screening three-part docu-series, Inside Story: A Season with Rajasthan Royals.

The series has been produced by Red Bull Media House and would be aired on Jio TV and Jio Cinemas. Smith was all praise for Stokes who has been in dream form across formats in the past year.

"I have seen Stokes go from strength to strength. He had an incredible World Cup and recently played in Test matches. He bowled beautifully and got some wickets as well," Smith said.

"He is a player who wants to be involved whether he is batting, bowling or fielding. He wants to be in hotspots. You want these players in team as they want to deliver in tough situations."

Australia will resume their international calendar with a white-ball series against England and Smith said that nothing better than getting to play some quality cricket after nearly seven months.

"It will be great being back to playing some cricket. We haven't played a game since February and like most of the world, our country was also shutdown, had to find way to get through this Covid experience which has been incredibly different for everyone."

On a different note, Smith admitted that staying in a bio-secure environment away from "loved ones" for extended periods is difficult but people try to make relationships work as it's the way of life for elite cricketers.

The IPL is expected to start from September 19 in the UAE and all teams will have to follow the protocols of a bio-secure environment which might force cricketers to be away from wives and partners for more than two months.

"It will be difficult for anyone to be away from their loved ones for extended periods of time but you kind of get used to it playing international cricket, quite often staying apart for long times and trying to make it work," said Smith.

The biggest challenge for Smith is to get things in order but on the other side, most of the players will be starting from zero.

"People haven't played any cricket or for that matter little cricket so from that perspective, it will be an even contest. Everyone going in with same sort of preparation," the former Australian skipper said.

Adapting to conditions in the UAE will be key but Smith believes that it will be pretty similar to India.

"I think part of being a professional cricket player is being able to adapt to conditions. Conditions in Dubai can be similar to India (in terms of heat and humidity).

"Couple of players have experienced playing before as the IPL was held (partially) in UAE (in 2014). Guys are going to be jumping out of skin to get back to playing some quality cricket."

He sounded disappointed that IPL is not happening in India but lauded the BCCI for being able to arrange a tournament of this magnitude in an overseas country.

"Obviously we would have loved to have playing in India. Amazing what's going behind the scenes to give everyone a chance to play," said the 31-year-old with nearly 12,000 international runs.

On the Red Bull produced docu-series, Smith said it was a different experience with cameras following the players everywhere.

"First time I have been in documentary and being in two at the same time was different. People following us left right and centre with cameras which you are not used to. Meetings, filming every little step on the way. It's done brilliantly," he said. 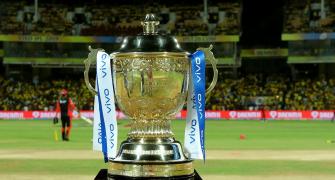 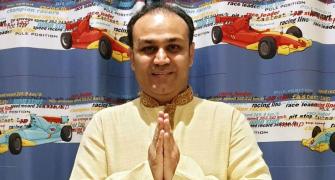 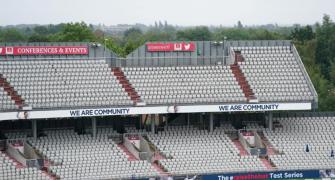 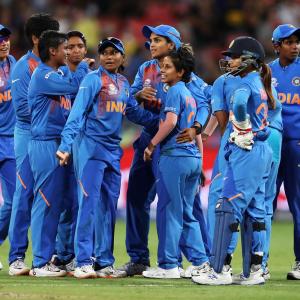 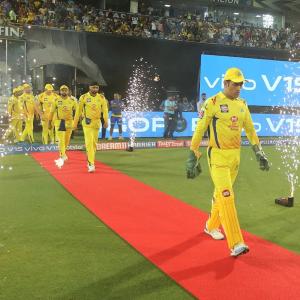