News
Business
Movies
Sports
Cricket
Get Ahead
Money Tips
Shopping
Sign in  |  Create a Rediffmail account
Rediff.com  » Cricket » When England's No 11 opened the innings and shone!

'It was good fun to be out there. It was great to bat with Roy. He gave me a lot of confidence and allowed me to just play the way I wanted to play'

IMAGE: England's Jack Leach hits a four during his innings of 92 against Ireland in the one-off Test at Lord's on Thursday. Photograph: Andrew Boyers/Action Images via Reuters

After playing a knock of 92 runs against Ireland in the one-off Test match, England's Jack Leach said he cannot believe that he went on to play such long innings.

"I can't believe it really. I just went out to try to soak up some balls, and make it easier for the guys coming in. It probably went a little bit further than I thought it would," International Cricket Council (ICC) quoted Leach as saying.

Leach came in to bat at number eleven in the first innings, but in the second innings, the player came in as a night watchman, opening the innings for England.

The player got two reprieves during his innings, but was able to keep the Ireland bowlers at bay.

Before this innings, Leach had 66 as his highest first-class score.

On Thursday, Leach stitched a partnership of 145 runs together with Jason Roy and he looked set to become the first Englishman to score a century as a night watchman.

However, Leach missed out on a century as he was sent back to the pavilion on 92 by Tim Murtagh.

"It was good fun to be out there. It was great to bat with Roy. He gave me a lot of confidence and allowed me to just play the way I wanted to play. We had a nice partnership so that was pleasing. I think we've got a good chance in this game -- that's what we wanted from this day," Leach said.

This innings by Leach was lauded by former England skipper Michael Vaughan, who also made a joke.

"Finally we have found a replacement for Alastair Cook .... #Leach," Vaughan tweeted.

England ended Day 2 at 303/9, gaining a lead of 181 runs against Ireland in the one-off Test Match at Lord's Cricket Ground.

Bad light had forced an early end to Day 2 with Stuart Broad and Olly Stone holding fort for England.

Earlier on Day 1, both England and Ireland were bundled out as a total of 20 wickets tumbled. England, after opting to bat first were dismissed for just 85, whereas Ireland were bowled out for 207, gaining a 122-run lead over the hosts. 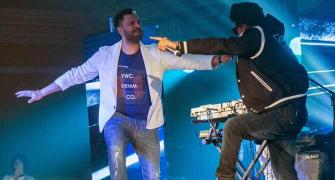 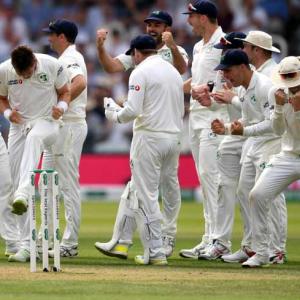 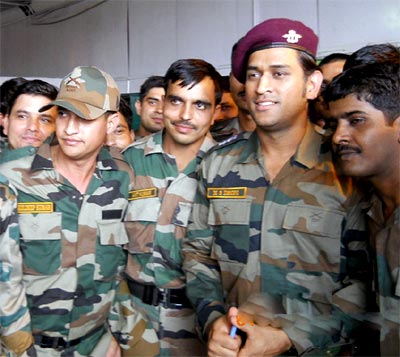