News
Business
Movies
Sports
Cricket
Get Ahead
Money Tips
Shopping
Sign in  |  Create a Rediffmail account
Rediff.com  » Cricket » What Pant must do to regain form... 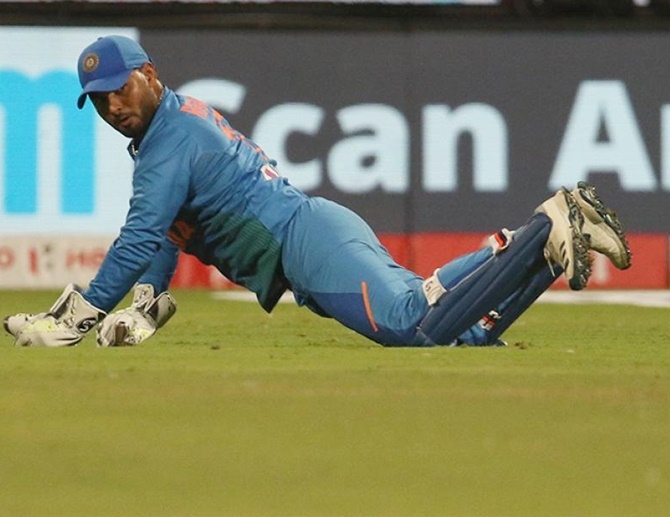 IMAGE: Pant's approach has been a topic of debate for some time. Photograph: BCCI

Rishabh Pant's natural aggressive game is not working for him at the No 4 position, says Indian batting great VVS Laxman, who feels the youngster can regain his form by coming in lower down the order.

Pant's approach has been a topic of debate for some time. Even chief coach Ravi Shastri has stated that the youngster's shot-selection has been way off the mark on a few occasions.

Laxman said the solution to Pant's problems could be as simple as dropping down the order.

"The nature of Rishabh Pant's batting is that he plays aggressive shots...unfortunately at the international level he is not able to succeed at the number four position," Laxman said on 'Star Sports'.

"Pant should bat at number 5 and 6, where you have the license to go out and express yourself and at the moment he doesn't know the right method of scoring runs at number 4," he pointed out.

Laxman said the 21-year-old shouldn't be put under too much pressure as every player goes through rough patches at some point.

"Every player goes through this phase, his natural game is free flowing but suddenly he is not gaining the same results (which he did with Delhi franchise in the IPL)," Laxman said.

"He is trying to evolve and trying to add different dimensions to his game by rotating the strike that we saw in the previous match but unfortunately, his shot selection at the start of the innings has not been great," he added.

Laxman said Shreyas Iyer and Hardik Pandya seem better options for the No 4 slot as of now.

"There are other people to bat at number 4 like Hardik Pandya and Shreyas Iyer who are experienced and could play at that spot," he said.

"He also has a lot of pressure as he is taking the place of MS Dhoni who has done a lot for Indian cricket, to get his confidence back the team management needs to let him go bat at number 5 or 6 and express himself," said Laxman. 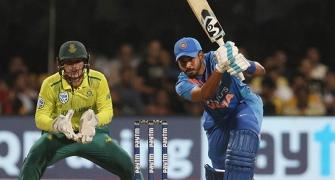 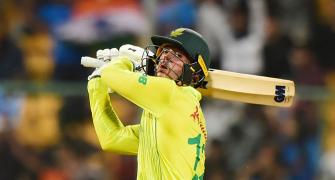 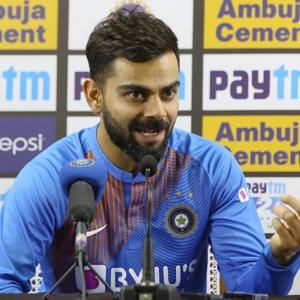 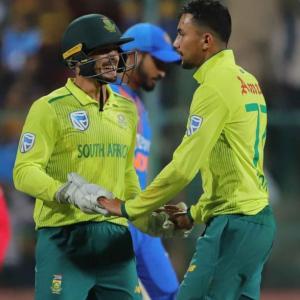