News
Business
Movies
Sports
Cricket
Get Ahead
Money Tips
Shopping
Sign in  |  Create a Rediffmail account
Rediff.com  » Cricket » 'We lost our way and it came down to good bowling by India'

Dejected at missing out on his maiden ODI ton, West Indies opener Dwayne Smith said the Indian bowlers came back brilliantly to halt the visitors, who were cruising along at one stage in the second ODI in New Delhi on Saturday. 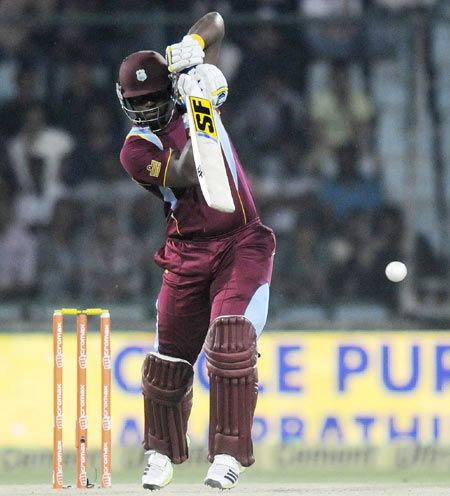 Smith made a run-a-ball 97 before being cleaned up by Mohammed Shami (4-36) as the West Indies' 264-run chase derailed from 170 for two to 215 all out in 46.3 overs. Smith, 31, could not hide his disappointment but praised the Indian bowlers for their good showing.

"I am of course disappointed at missing out on another century. Twenty fourth time I have fallen short of a ton, so it really hurts. They (India) bowled really well. We were cruising at one point and the Indian bowlers just got wickets after that," said Smith.

"I think we bowled well but it all came down to some good bowling by the Indians. There is something that we can learn from it and move forward," he added.

On being quizzed about opting for a cautious approach against Mishra, Smith disagreed.

"I am always positive. I just play my game. I don't care who is there at the other end. I think we hit three sixes against Mishra, if you call this cautious then I don't know. It's just that we lost our way," he said.

Dhoni might have termed the Kotla pitch a dual-paced track but Smith said it was never a cause of concern for them while they batted.

"Of course it was a tough pitch to bat on but we never really cared. We just had to apply ourselves and we did just that. I have plenty of experience on batting on Indian pitches and I believe they haven't change. Many of my other teammates are also used to the Indian tracks, so there was no problem on that front. You just have to have the ability to adjust," opined Smith. 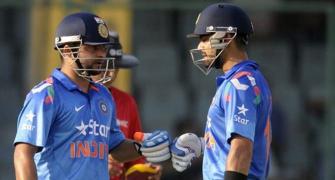 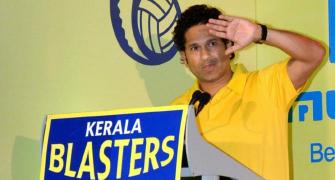 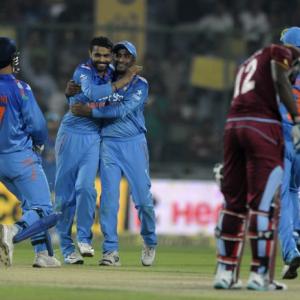