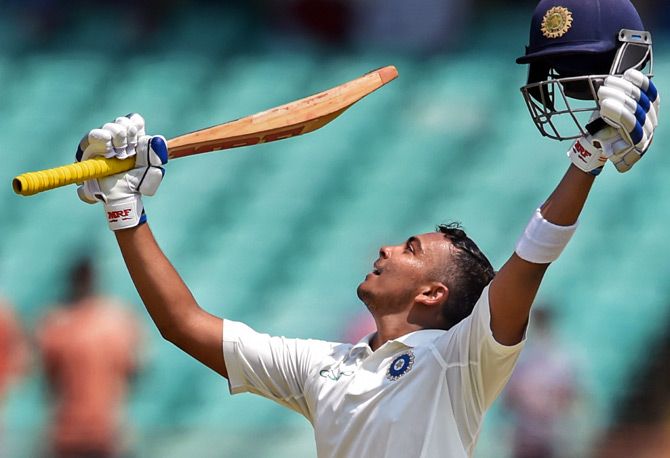 While praising young Prithvi Shaw, who cracked a Test century on debut in Rajkot in the opening Test against the West Indies, India discard Gautam Gambhir asked people to think hard before comparing the diminutive Mumbaikar to his former opening partner, Virender Sehwag.

"Whoever is comparing (Prithvi with Sehwag) needs to think twice before comparing. Ultimately you should not compare anyone to anyone. He (Shaw) has just started his career and there is a long way to go. I have never believed in comparisons."

"Obviously, he's (Shaw) impressive. He's very talented and that's why he is there. The important thing is that he started off his Test career on a very good note but there will be far bigger and far difficult challenges waiting for him," he added.

The veteran of 148 One Days and 58 Tests also felt Australia, even without the services of big guns in former captain Steve Smith and David Warner, will pose a huge challenge to India on the upcoming visit to the Kangaroo land.

"It's got to be a challenge, big challenge (in Australia). We might talk about Australian batting because they don't have Smith and Warner but they still have a formidable batting (line-up) in their backyard," he declared.

Smith and Warner are serving a one-year ban for ball tampering during Australia's last visit to South Africa.

"They have really exciting players like Shaun Marsh and Aaron Finch. Plus they have the bowling attack to hurt any opposition. They have got the pace, they know their conditions and they probably have the best off-spinner (Nathon Lyon) in the world right now. It's not going to be a cakewalk. (Playing) Australia in Australia, whatever batting they play, they are still a massive threat," he emphasised.

Gambhir was noncommittal when asked whether the time was ripe to bring in Rishabh Pant into the ODIs as cover for World Cup winning former captain Mahendra Singh Dhoni.

"There's never been a right time and there is never been a wrong time. It really depends on the combination and ultimately it's your performance that will keep you in the side, not the age."

"Whether you are 36 or 37 or 47, if you keep performing you should be playing and ultimately it is the performance that keeps you in," he signed off. 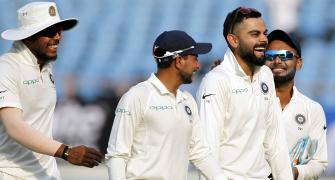 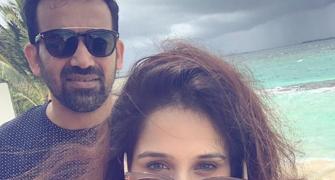 PICS: How Zaheer celebrated his birthday! 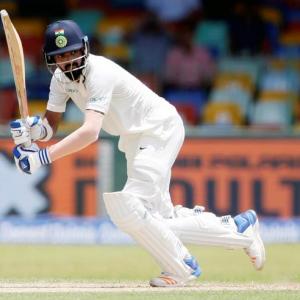