In case Ravichandran Ashwin is ruled out, the Indian team management's preferred choice is Yuzvendra Chahal. 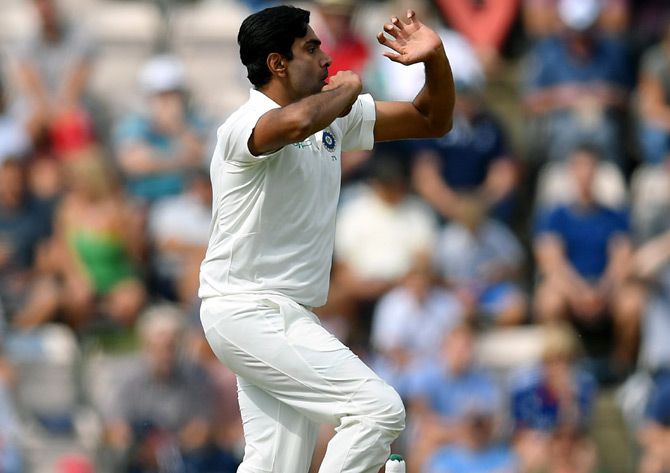 IMAGE: Ravichandran Ashwin is doing his rehabilitation at the National Cricket Academy in Bengaluru for a groin injury. Photograph: Gareth Copley/Getty Images

Injured senior speedster Ishant Sharma and off-spinner Ravichandran Ashwin will undergo a fitness test on Saturday before the selectors take a final call on their availability for the upcoming two-Test series against the West Indies starting in Rajkot on October 4.

"Ashwin is already doing his rehabilitation at the NCA (National Cricket Academy) for groin injury. Even Ishant is expected to join him there. As of now, there is a fitness test scheduled on Saturday, September 29. The selectors may announce the team a day earlier if NCA physios and trainers rule the duo out even before fitness tests," a senior BCCI official said.

The selection committee chairman MSK Prasad and his colleague Devang Gandhi met at a Delhi hotel on Wednesday to draw up an initial list for the Test series after the scheduled selection meeting was cancelled.

As per documents available, BCCI acting secretary Amitabh Choudhary had issued a notice about West Indies Test series squad selection being on the agenda for Wednesday but the meeting was later cancelled.

"It was scheduled earlier but the five selectors' itinerary was clashing as one (Sarandeep Singh) is in Dubai while two others (Jatin Paranjpe and Gagan Khoda) are watching Hazare Trophy at different venues. So it was decided that this will be an informal meeting where the selectors will take a stock of the situation," the official added.

There are still a few grey areas that selectors are dealing with especially the opening slot and the specialist spinners in the squad of 15.

"The selection committee's aim is to have a team for the series that will be a mirror image of the squad that will travel to Australia. May be two more players to the 15 for the Tests will be added when the team travels Down Under," said the official.

As of now, Shikhar Dhawan despite his poor returns from England Tests, remains team management's favourite to continue. It will be a challenge for the selectors to push Prithvi Shaw and Mayank Agarwal's case.

The second bone of contention where the team management might differ from the selection committee is the choice of spinners.

In case Ashwin is ruled out, the team management's preferred choice is Yuzvendra Chahal. The wiry Haryana leg-spinner is someone who still needs a lot of games to be ready for top flight red ball cricket, India 'A' coach Rahul Dravid had said a few days back.

A source close to the team management said that the West Indies can be a good launch pad in Test cricket for Chahal and a good performance will enhance his case for his selection for Australia tour.

However if Ashwin is declared fit, Chahal might have to wait. 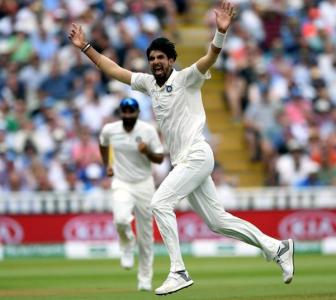 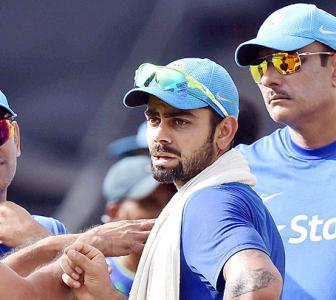 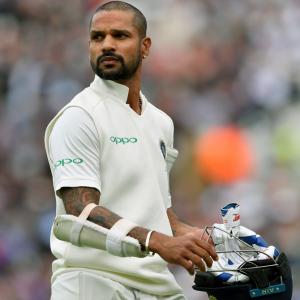