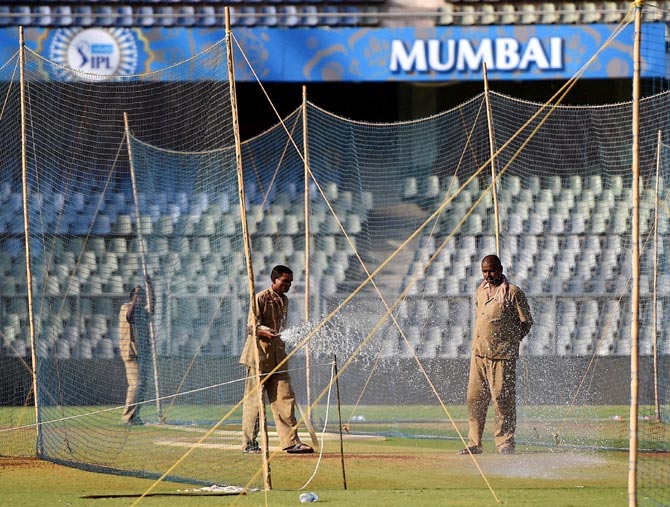 IMAGE: The groundstaff at the Wankhede stadium in Mumbai. Photograph: PTI

The Board of Control for Cricket in India is confident that the Mumbai Cricket Association will host India's fourth ODI against the West Indies on October 29 despite the roadblocks cited by the state body's officials.

The MCA officials, on Tuesday, met a senior BCCI official to apprise him of the prevailing difficulties, including their inability to operate the MCA bank account and non-issuance of a tender notice for in-stadia advertising rights.

"On the request of a top BCCI official, senior MCA officials and a few Managing Committee members met and appraised him about the situation that presently there is nobody to operate the bank account and to invite tenders for the game," a top MCA official said.

"We haven't yet awarded any tenders, including for in-stadia advertising, catering, house keeping, private security and for other works for the October 29 game," the official informed.

However, COA chief Vinod Rai said a feasible solution would soon be worked out.

"I am not at all saying that Mumbai ODI will be shifted. Yes, they have raised some issues and I am confident that we will have a feasible solution," Rai said.

"The MCA secretary Unmesh Khanwilkar and another member had approached the Bombay High Court through a notice of motion for appointment for an ad-hoc committee for the India West Indies One-day International."

"However, the High Court has asked them to approach the Supreme Court. The applicants Unmesh Khanwilkar and Ganesh Iyer are yet to decide whether they will be going to the Supreme Court or not," another official, who is in know of the things, said.

However, the official said there is no option but to approach the apex court for the smooth conduct of the One-day match and day-to-day as administration.

The Bombay High Court, earlier this year, appointed a Committee of Administrators for the MCA comprising two retired judges, who relinquished their charge on September 14.

Earlier, the Association adopted a'wait and watch' policy over the issue of complimentary passes. That issue has been sorted after it was decided that membership tickets won't be counted inside the 10 percent complimentary passes as per the new constitution.

"However, now the first issue is about seeking clarity on the operation of bank accounts for making various payments including salaries. The BCCI has assured that issue of complimentary passes will be resolved," the official signed off.

Source: PTI© Copyright 2020 PTI. All rights reserved. Republication or redistribution of PTI content, including by framing or similar means, is expressly prohibited without the prior written consent.
Related News: MCA, Bombay High Court, COA, The Board of Control for Cricket in India, BCCI
SHARE THIS STORYCOMMENT
Print this article 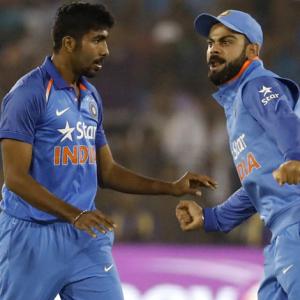 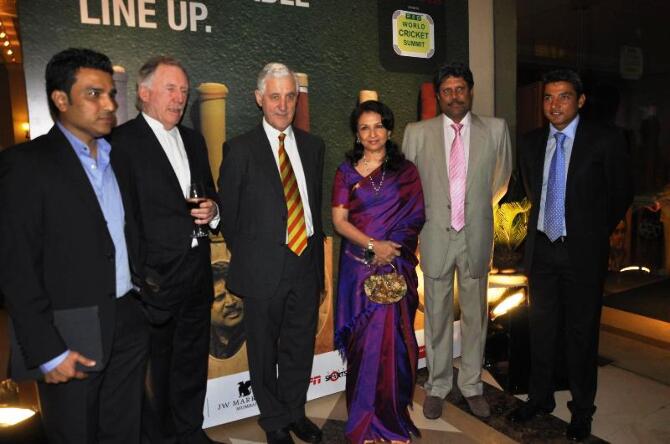 'Why Indian cricket didn't do well in the 1990s