India staged a stunning comeback to win the first Test against the West Indies by five wickets after conceding a 95-run first innings lead, at Delhi, on Wednesday.

Off-Spinner R Ashwin sizzled on his debut as he claimed six wickets in the second innings for wonderful match figures of nine for 128. This is the second best figures by an Indian bowler on his Test debut after Narendra Hirwani's magical figures of 16 for 136 against the same opponents in Chennai, in the 1987-88 season.

A look at the best bowling figures by an Indian on debut: 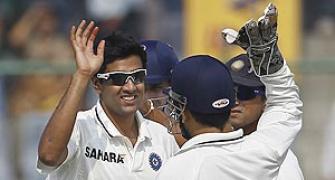 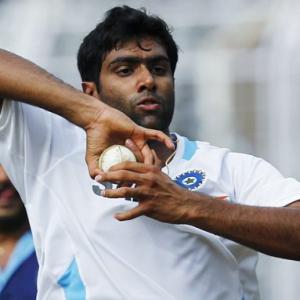 'I'm gifted to play alongside Tendulkar and Dravid' 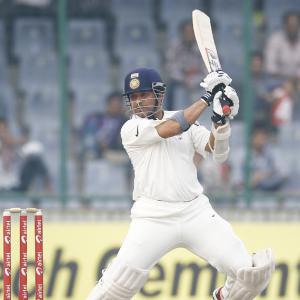