"West Indies prolific batsman Brian Lara will join the 66 male members of the Hall of Fame while England's Enid Bakewell becomes the third women to be inducted," the ICC said in a statement.

Lara and Bakewell will attend the ICC Awards at Waters Edge in Colombo and will be inducted formally. 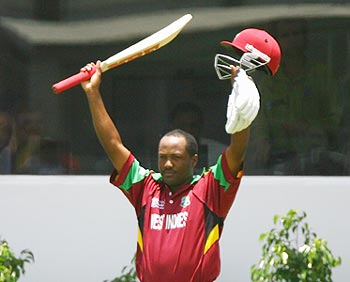 Lara also holds the record for the highest individual score in a Test innings (400 not out against England at Antigua in 2004).

The 71-year-old Bakewell, meanwhile, is a legend in her own right in the women's game. She scored a total of 1,078 runs, including four centuries and seven 50s in her Test career which spanned 11 years.

She twice scored more than 300 runs in a three-Test series, hitting 412 in five innings against New Zealand in 1968 and 309 in six innings against the West Indies in 1979. 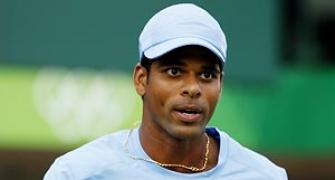 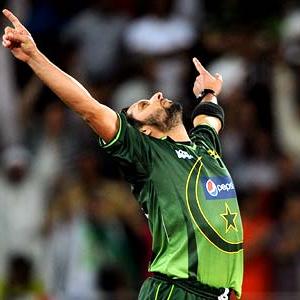 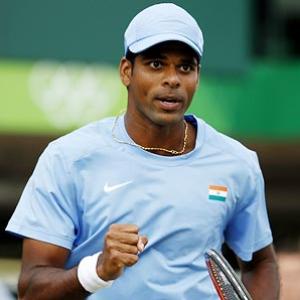 Davis Cup: Yuki, Vishnu to play on day one