South African cricketer Wayne Parnell, an accused in the Juhu 'rave party' case, surrendered before a local court on Monday.

Shown as a wanted accused in the case chargesheet, he was later granted bail for Rs 10,000.

Last month, the Special NDPS court had given a copy of the chargesheet filed in the case to the accused, including IPL cricketer Rahul Sharma and actor couple Apoorva Agnihotri and Shilpa Agnihotri. 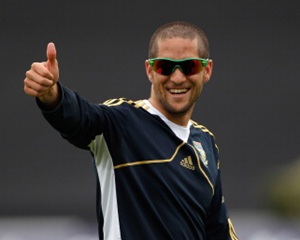 The Mumbai Police had, on March 6, filed the chargesheet in the case after which the court summoned all the accused.

Sharma and the actor couple, along with others, were rounded up after a raid on a suburban hotel.

The police had conducted a raid in May last year on a party at a hotel in suburban Juhu, where drugs were allegedly being consumed, and rounded up around 86 persons.

They filed a 1,200-page chargesheet against 86 people while 35 accused, mostly foreigners, were shown as wanted, a police official had earlier said. The wanted accused including foreigners who left the country after the medical examination.

The chargesheet named Vishay Handa, director of the hotel, DJs Deepesh Sharma and Rakesh Sharma, the Agnihotris, and Sharma, among others. 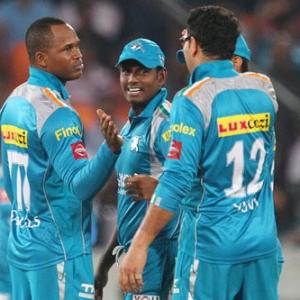 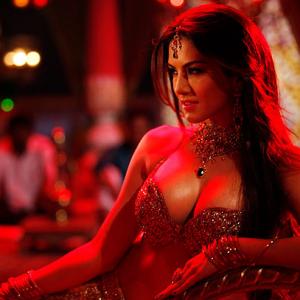