Former Test skipper Steve Waugh is interested in rebuilding Australian cricket team following their Ashes loss but said he would not be able to take up a full-time coaching job.

Australia's innings and an 83-run defeat to England in the fifth Test at the SCG on Friday marked the end of a humiliating five-match Test series for the hosts and there has been calls for Waugh to take over as head coach from the under-fire Tim Nielsen.

However, Waugh has dismissed any chance of taking over as Australia's coach but said he is keen to help get Australian cricket back to the top.

"My name generally comes up when there's a coaching role, I think I must be on a list that they go to," Waugh told Australian Associated Press.

"I love Australian cricket, I want to see it be successful but my value is more of a mentor. I'm very busy with my philanthropic work and business and family and you can't do everything. But I certainly would like to help on the sidelines.

"The value I can add is I've seen Australia play in an era when we were struggling through to a successful era so I can see the ups and downs and maybe know some of the shortcuts.

"I do keep in contact with quite a few Australian players behind the scenes but I'd listen to whatever role came up," the 45-year-old cricketer added.

Cricket Australia (CA) has said it will conduct a thorough review following the 3-1 Ashes defeat and Waugh feels CA should also try to find future Test cricketers in Indigenous communities.

"They've got a lot of role models in the AFL, you see a lot of Indigenous players in the AFL and they've been very pro-active in looking after their kids as well," Waugh said.

"Cricket, I think we need to get up to speed.

"It's a game perfectly suited to their skills.

"They're great catchers, great athletes and throwers of the ball and that could easily translate into batting skills as well as bowling skills.

"There's got to be potential Australian players out there that we haven't seen yet." 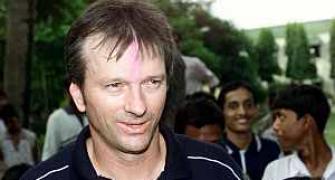 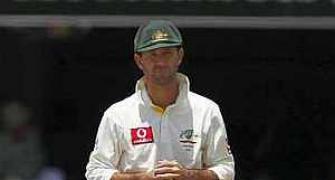 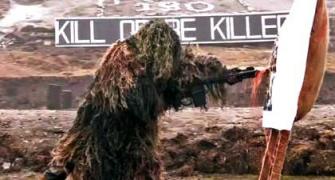 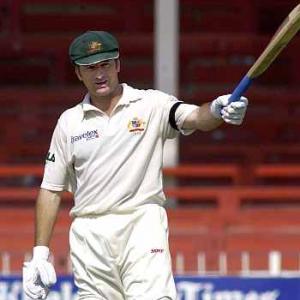