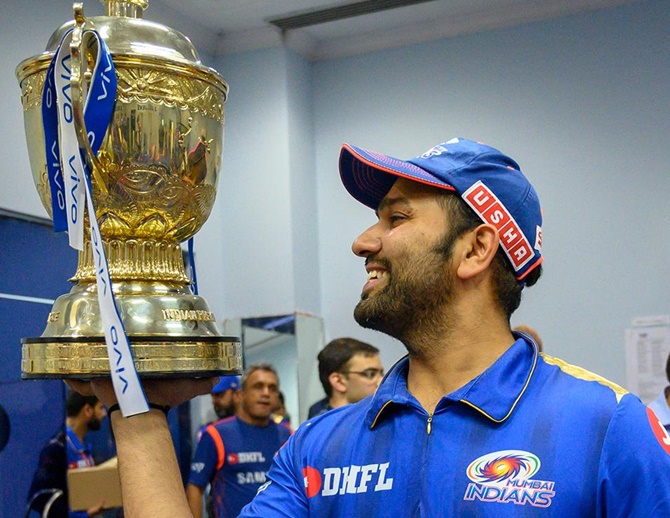 Mumbai Indians captain Rohit Sharma was a jubilant after his team clinched their fourth IPL title to become the most successful team in the Indian Premier League.

Following their thrilling one-run victory against Chennai Super Kings in the final, Rohit and his team celebrated their triumph in some style.

In the post-win celebrations, Rohit was seen partying with MI team-mate Yuvraj Singh.

Infact, the Mumbai Indians skipper was seen singing the popular rap song from the recently Bollywood movie Gully Boy as the duo shook a leg on the dance floor. 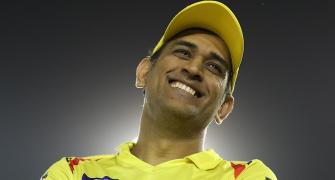 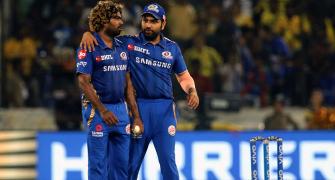 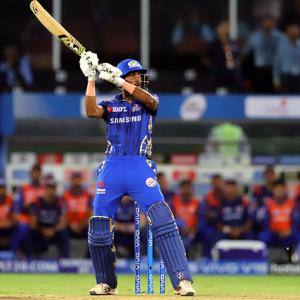 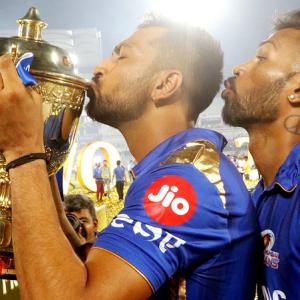