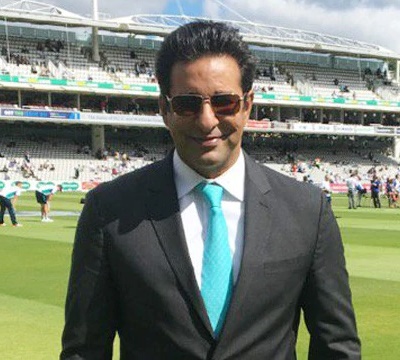 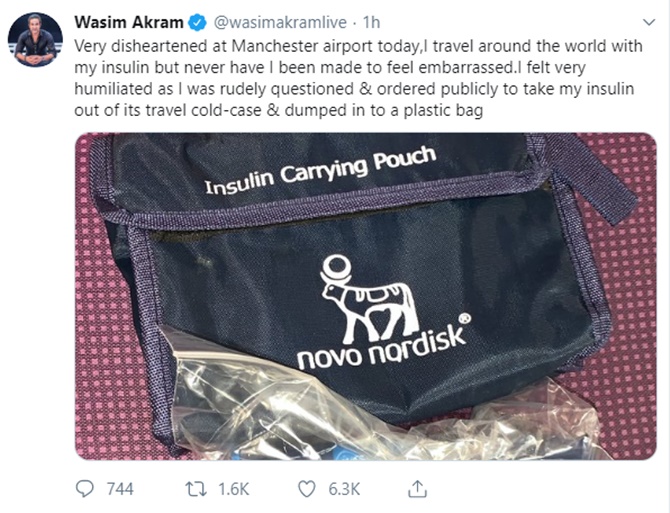 Member of the 1992 World Cup winning team, Akram in a tweet on Tuesday said that he was rudely questioned and ordered to take out his insulin from its case and dump it into a plastic bag. "Very disheartened at Manchester airport today, I travel around the world with my insulin but never have I been made to feel embarrassed. I felt very humiliated as I was rudely questioned & ordered publicly to take my insulin out of its travel cold-case & dumped in to a plastic bag," Akram tweeted.

The 53-year-old was part of the commentary team at the ICC Men's Cricket World Cup 2019 in the United Kingdom. 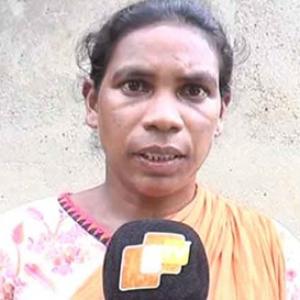 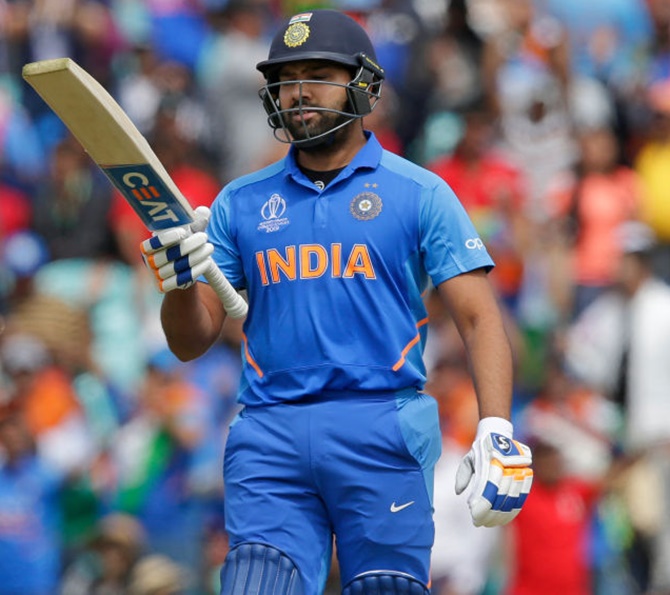