Warner says up to selectors to pick his opening partner

'But as we know it's harder to get out of this team than get in, so whoever they go with, I'll be well and truly happy with, as long as the person who comes in does their job.' 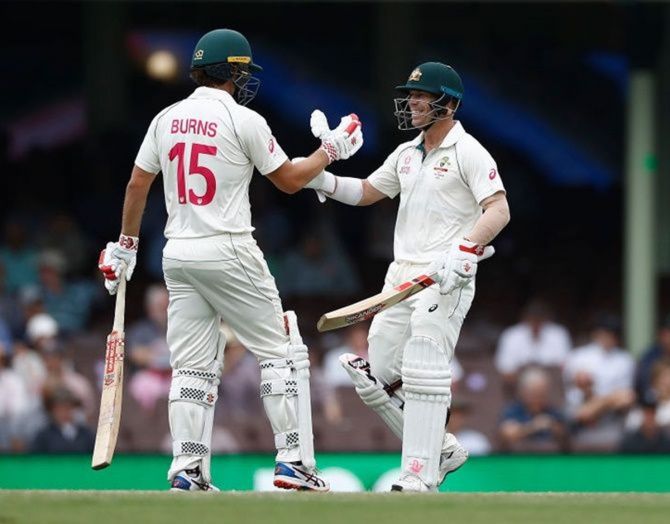 Australian batsman David Warner feels Joe Burns has done nothing wrong but asserted that selectors will have the final call as to who will be his opening partner for the first Test against India slated to begin from December 17.

Victoria batsman Will Pucovski has hogged the limelight after he smashed two double centuries in Sheffield Shield this season and was eventually named in the Test squad last week.

Pucovski's fine form with the bat and contrasting struggles of Burns had opened up the debate for the opening slot with David Warner in the Australian side.

"I think with me and Joe, we've done that over the past few years. I've known Joe for a long time, we've played out in the middle together, we know each other's game very well, but it's upon the selectors to pick the right person to fit that position," ESPNcricinfo quoted Warner as saying.

"If they go the way of Will, he's batting fantastic, he's been in and out of the Test squad and he removed himself with some sad times with his mental stuff. So, for him he's in the right frame of mind at the moment, it probably is an opportunity for him to come into the team," he added.

Warner and Burns average 50.55 from 27 stands with six-century partnerships but the left-handed batsman says the final call be upon the selectors and he has to embrace it.

"But as we know it's harder to get out of this team than get in, so whoever they go with, I'll be well and truly happy with, as long as the person who comes in does their job," Warner said.

"At the moment, I didn't think Joe did anything wrong last summer, we put on some great partnerships, averaged over 60 and that's what you want from your opening partnership. It's upon the selectors to pick their team and I've got to be happy with that and embrace it," he added.

Last week, former skipper Ricky Ponting had said Australia should stick with Burns for the first Test. Even coach Justin Langer threw his support behind Burns to retain his place.

India and Australia will first lock horns against each other in ODIs and T20Is and then both sides will shift their attention to the longest format of the game.

The first Test between India and Australia will be a day-night contest. The four-match series will be a part of the World Test Championship (WTC).

During the 2018-19 series, India managed to record their first Test series win on Australian soil. The Virat Kohli-led side won the series 2-1 and now they would be looking to retain the Border Gavaskar Trophy. 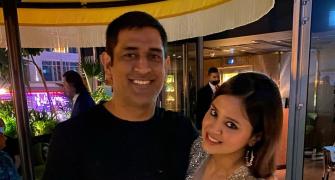 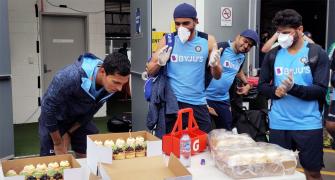 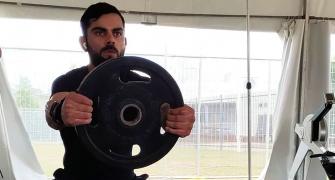 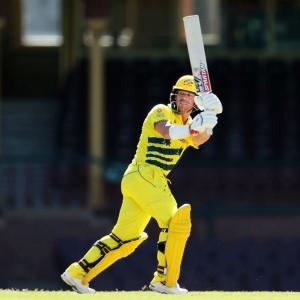 My days are numbered in international cricket: Warner 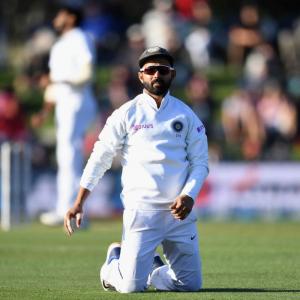