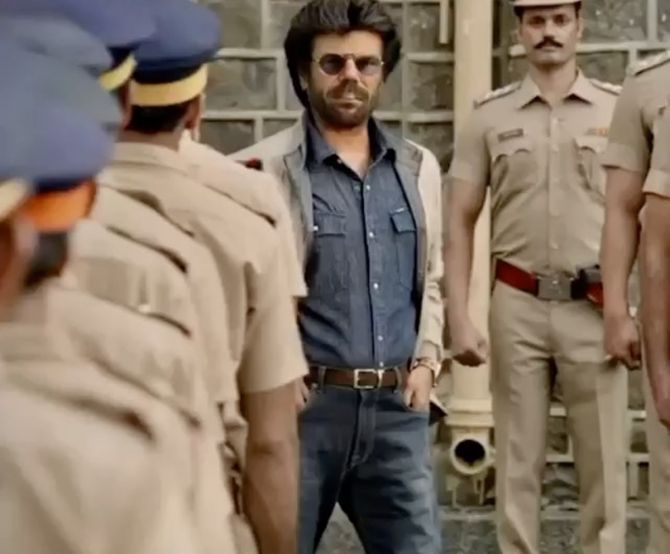 Using the Reface app, Warner swapped the superstar's face with his and posted a funny video on Instagram. "Requested by a lot of people Happy New Year #actor #movie," Warner captioned the post.

Earlier, Warner was added to the Australia squad for the remaining two Tests and assistant coach Andrew McDonald, on Thursday, hinted the opening batsman might play even if he is not a 100 per cent fit.

Batting has been a worry for the Australian side in the longest format of the game this summer. With batting mainstay Marnus Labuschagne and Steve Smith not living up to their potential, the hosts are banking upon Warner for the remaining two Test matches.

Warner is recovering from the groin strain he sustained during the ODI series against India while Will Pucovski was sidelined after suffering a concussion in the warm-up match in early December.

"That's a real clear option that he may not be 100 per cent fit. Who is coming off an injury? You never know until you get out there. If he's 90, 95 per cent fit, and that conversation is that he's fit enough to be able to perform his duties for the team then I'm sure that will be conversation the coach has with the player," ESPNcricinfo had quoted McDonald as saying.

"Most times Justin's pretty open with the players, giving them accountability around that," he had added.

McDonald had said the Australian camp is really excited to have Warner back for the Test series.

"He's very optimistic he should be ready to go which is great news. We're really excited to have him back. There's nothing worse than being injured when you're at the top of your game as David has been for a period of time," McDonald had said.

Cricket Australia, on Wednesday, informed that the hosts will train in Melbourne on January 2 and 3 before moving to Sydney on January 4 for the third game. 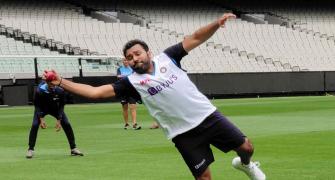 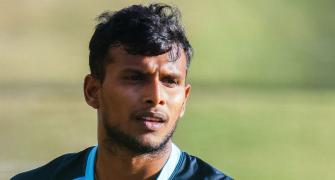 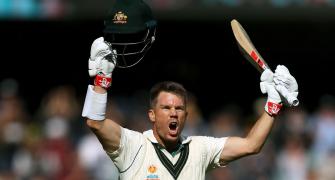 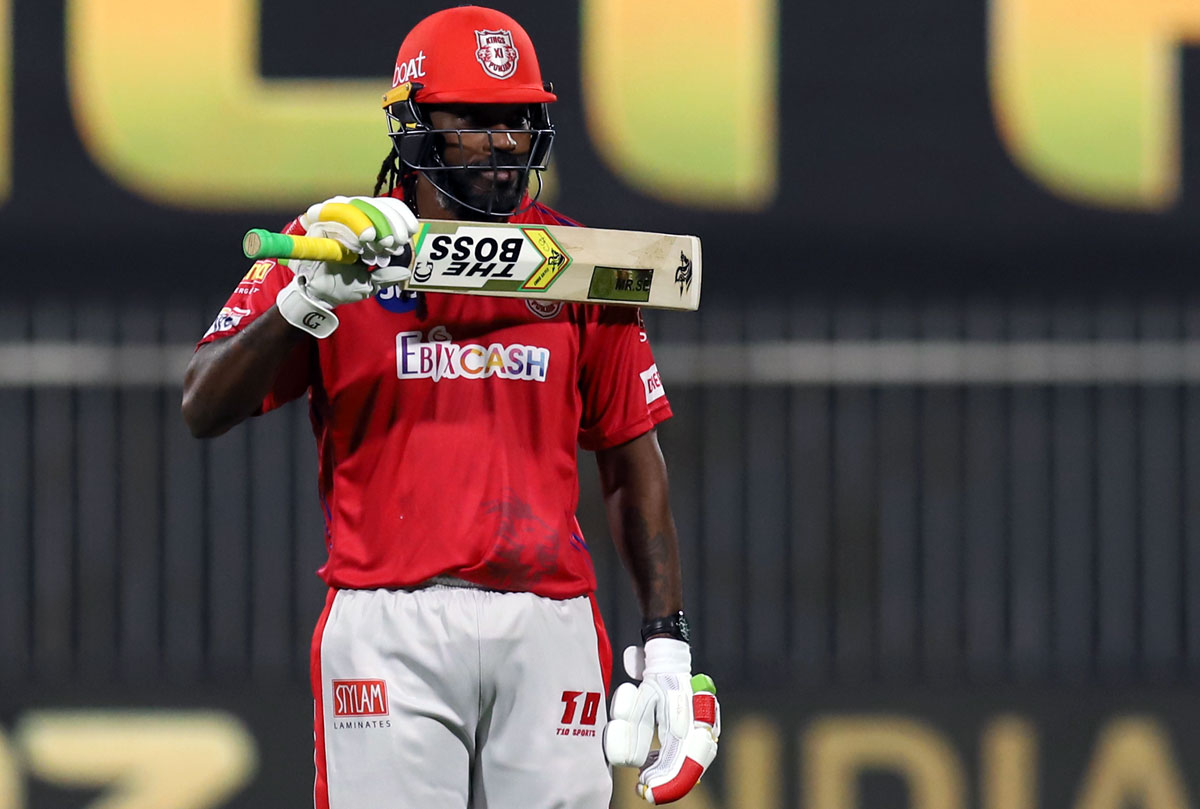 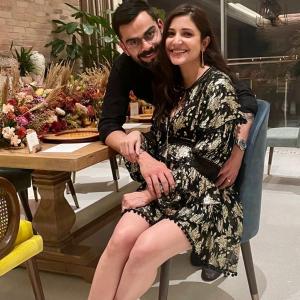