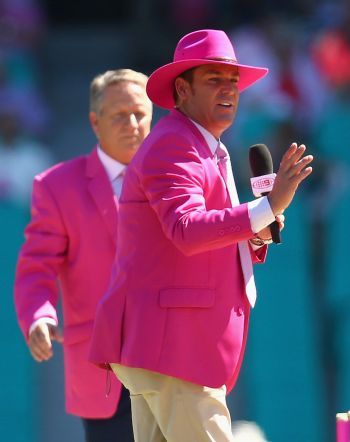 Shane Warne recently took to Twitter to address claims that he had a "sexy hotel romp" with a 42-year-old single mother.

The 45-year-old cricketer posted "respect, honesty, trust and your word is all you have. Living your life valuing these principals is so important. Shame not everyone does!" News.com.au reported.

The Australian former international cricketer reportedly asked her if she could trust her and wanted to stay the event private, before they met.

However, Kim McGrath told Woman's Day that she met Warne through dating app Tinder, and later joined him at an Adelaide hotel for a steamy liaison.