IMAGE: Shane Warne believes had Virat Kohli and the BCCI not put its foot down in keeping the sanctity of Tests alive, some of the other countries would have lost interest in this day and age of T20 leagues. Photograph: Stu Forster/Getty Images

Virat Kohli was an "inspirational leader" in his own right and without his passion for the game's traditional format, Test cricket's popularity would have dwindled in some of the other countries, legendary Shane Warne said on Monday.

Kohli recently relinquished Test captaincy after his team's 1-2 defeat against a weak South African side but for the leg-spin wizard, Kohli's biggest contribution is being the foremost flag-bearer of cricket's hardest form.

"Virat was a very good leader and he inspired his teammates. I think on the tactical side he could have improved on but as far as being a leader is concerned, I think he inspired his teammates all the time," Warne told PTI during an exclusive interaction while promoting his documentary 'Shane' which has been aired on 'Book My Show' streaming platform earlier this month.

"First of all, I have got nothing but the utmost respect for Virat Kohli. I think he is a terrific cricketer and great ambassador for the game. I think we should all thank Virat Kohli and the BCCI for pushing Test cricket and because it’s the No 1 format," the holder of 709 Test wickets said.

Warne believes had Kohli and the Indian cricket board not put its foot down in keeping the sanctity of Tests alive, some of the other countries would have lost interest in this day and age of T20 leagues.

"If you want to test yourself in cricket, then its Test cricket. Test is hardest form of our sport. If India and Virat Kohli wouldn't have put the emphasis on Test cricket, a lot of other countries might have just fell away, but through Virat, he really pushed Test cricket.

"I for one, am very thankful to Virat and BCCI for the way he goes about it and he is fantastic for the game," Warne said.

On the documentary, Warne has been overwhelmed by the response he has received so far.

"I am very proud of it and I have been blown away by the feedback. People have loved it, got inspired by it, so for me to do it as I have been in the public eye for over 30 years. So to touch some of the stuff that happened 30 years ago and look back, it has been pretty interesting," Warne added 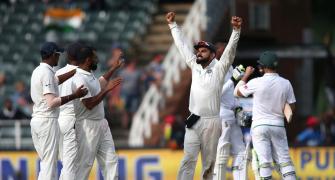 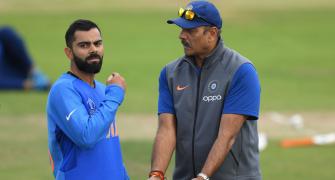 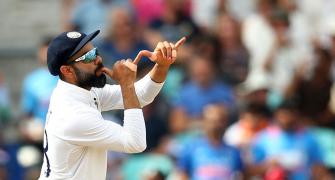 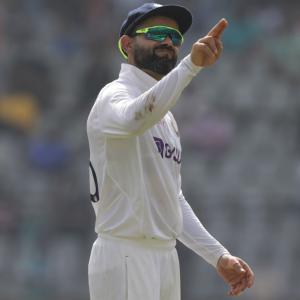 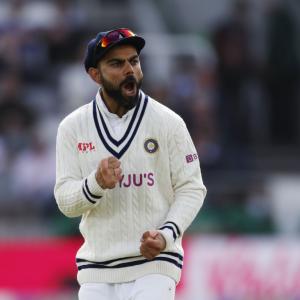